NSW’s StateFleet set to be dismantled.

“Fundamental rethink of how we use a vehicle”

Overseas software licensing in the crosshairs.

The changing face of the Australian ute market 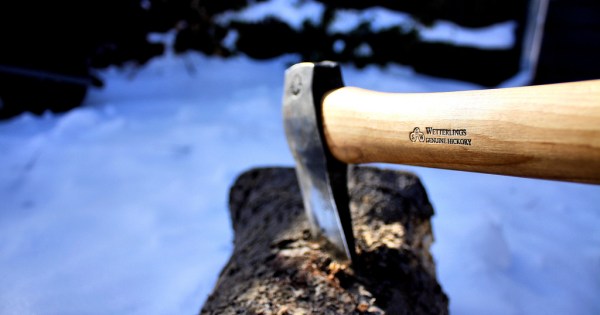 South Australian Premier Jay Weatherill has initiated a campaign against the Abbott government’s Budget cut of $5.5 billion to the state that will impact on health and education.

The Department of Finance is still mandating the purchase of locally made cars even though Toyota, Holden and Ford have all pulled the plug on production.

By Paul Hemsley After retiring from politics at the September 2013 federal election, former Minister for Industry and Innovation Greg Combet has found a new role right up his alley mitigating the predicted fallout from the planned closure of General Motors Holden’s factory doors in South Australia by 2017. As the South Australian government continues […]

By Julian Bajkowski The small but highly symbolic market of prestige saloons used to ferry around ministers, mayors and senior government officials is poll position to be the first replaced by upmarket European brands like Audi, BMW, Mercedes and Volkswagen after Holden’s shuttering of its Australian factories. As the ramifications of Holden’s announcement that it […]

By Julian Bajkowski Government fleet buyers across Australia in all sectors will be forced to reassess their procurement plans after iconic carmaker General Motors Holden confirmed that it will cease local production in 2017, leaving Toyota as the last onshore manufacturer. The confirmation has big implications for the federal fleet sector as well as Victorian […]