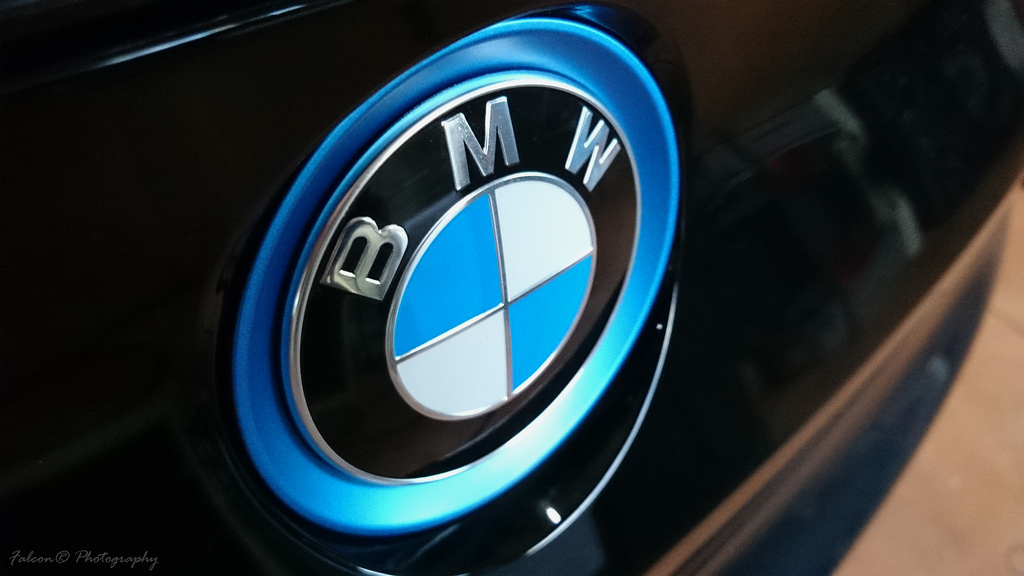 The already strained relations between the Abbott government and its rank and file bureaucracy is set to be tested even further following the announcement on Monday that a new multi-million dollar fleet of luxury German marques to ferry visiting and resident ministers was being road tested – the same week government employees in Canberra were for the first time getting slugged with pay parking in the Parliamentary Triangle.

As residents of the National Capital come to grips with the an ambitious bid to extract around $73 million from them in parking fees over forward estimates, Minister for Justice Michael Keenan revealed nine permanently bought bulletproof BMWs and a “further 16 Mercedes” on lease had hit the road for a test drive ahead of ferrying officials and dignitaries ahead of the G20 meeting in Brisbane in November.

“[Monday’s] exercise highlighted the ongoing cooperation and commitment of the Australian and Queensland Governments to deliver a successful, safe and secure G20 Leaders Summit.”

The government had long planned to use the giant international event as a catalyst to overhaul its tiring locally built fleet of limos for politicians, both foreign and domestic.

However the rollout of the new foreign made permanent fleet is also watershed event for the government and local industry because it will be the first time politicians will not use locally made cars as part of their official fleet for the first time since the Fraser era.

For decades imagery of the nation’s leaders has featured larger model Holdens and Fords as the backdrop to official visits and doorstop in front of the doors of Parliament House. However the buy local option effectively hit the scrap heap last year when Ford, Holden and then Toyota announced they would cease onshore production in Australia.

While few might contest that an upgrade of security designated vehicles was needed as the existing fleet of Holdens start to conspicuously show their years on the job, it is understood there is nonetheless increasing sensitivity in some parts of the Coalition about how a conspicuous rollover of the wider COMCAR fleet could play in electorates which have been fed a steady message of the need for funding cuts and spending restraint.

The linking of conspicuous parliamentary fleet upgrades to revenue raising measures from parking in the ACT is one notion that ACT Senator Zed Seselja is believed to be concerned about as public servants try to find ways of avoiding the so-called ‘go to work tax’.

With many family and household budgets already squeezed because of sweeping public service cuts, there is also mounting speculation that the $73 million parking revenue target could fall short if more Canberra commuters than anticipated shift to public transport, car-pooling or alternative modes of transport like cycling, which already has a strong cultural foothold in the ACT.

Staff at bike stores in the ACT visited by Government News reported strong sales of electrically assisted bikes that do not need to be registered and can often be parked in secure underground car parks.

Those with spare off street parking spots in areas of demand are also preparing to cash-in demand from drivers looking for a discount over rates set by the National Capital Authority and the opportunity to short-circuit the revenue equation the government is banking on.

Online parking spot speculator ‘Parkhound’ is already up and operating in the ACT to help disgruntled drivers find alternative spots to those that they once used to get for free.

The Parkhound system works by listing vacant parking spots that entitled occupiers are prepared to sub-let on a casual basis, thereby generating an income stream that might otherwise go to the government.