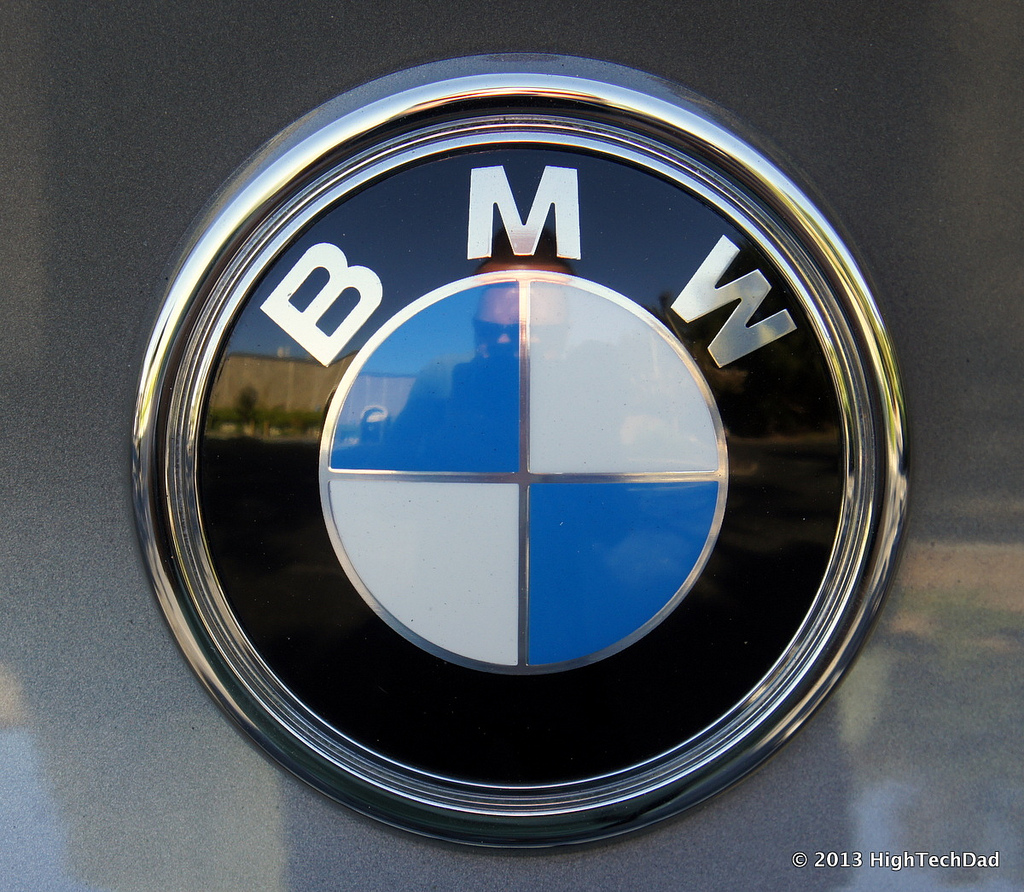 This article first appeared in February/March issue of Government News.

The upper-end market for prestige sedans used to ferry around ministers, mayors and senior government officials is in poll position to move to European badges like Audi, BMW, Mercedes and Volkswagen after General Motors’ decision to close Holden’s factories in Australia.

As the ramifications of Holden’s planned halt to local manufacturing by 2017 sinks in across buyers and sellers alike, luxury vehicle manufacturers and marketers are quickly moving to snatch market share that will be left open in the lucrative segment.

Australia’s government prestige fleet segment has for years been dominated by local models including Holden’s Caprice and Statesman and Ford’s recently retired Fairlane and LTD. It was once considered poor form for mayors and ministers to drive anything imported. But fleet buyers at all levels of government will now be necessarily forced to consider overseas-manufactured alternatives for what some dealers dub the ‘elite fleet’ market.

There are firm signs that the jostling has already started at the top of the political tree after reports that BMW is in line to replace custom-built armoured Holden Caprices now used by Prime Minister Tony Abbott and senior Cabinet members for official duties.

So far the Department of Finance and BMW are diplomatically steering clear of commenting on or confirming the reports, which were anonymously attributed back to government sources in the same week the Abbott government repeatedly criticised Holden in Parliament in a successful bid to bring the issue of local manufacturing to a head.

However BMW is known to be a very strong contender for replacement saloons and SUVs as a result of its substantial production investment in its “High Security” class of 7 Series and X5 models that are made at a purpose-built facility in Germany.

The bulletproof ‘beamers’ also ship as ‘off-the-shelf’ units ‑ rather than having to be retrofitted with blast and ballistics protection. For government buyers, the off-the-shelf option is a highly attractive proposition because it can reduce the cost of armoured vehicles by as much as half over the alternative of reengineering an already built car.

Signs that the federal government was already leaning towards BMW’s High Security class first surfaced when Australian Federal Police started quietly replacing Ford Territories used for security detail in the PM’s convoy with five X5s. The same cars are used for secure foreign dignitary transport and escort on visits to Australia and as such must conform to agreed international standards of security hardening and resilience to not only withstand bullets and bombs – but also be sealed against chemical agents like tear gas and irritant sprays commonly used to disperse crowds and mobs.

Some states are also known to have kept a hardened, civilian vehicle on hand to protect Premiers and ministers from threats that range from deranged individuals to angry mobs, although specific details of arrangements are kept out of the public domain. While armoured or hardened saloons might be the most prominent contracts up in the air, a bigger sales opportunity for overseas prestige car manufacturers is in supplying standard specification luxury vehicles that will be able to compete against present range of Fords and Holdens used as Parliamentary support vehicles across Australia.

According to the Department of Finance’s annual report, the Commonwealth spent about $2 million on ‘car-with-driver’ services for Members of Parliament, a service provided by the iconic Comcar fleet across Australia that has 159 vehicles, including Holden Caprices that are progressively being upgraded to LPG models over 2014.

However with Holden ceasing local manufacturing in 2017, the continuity of supply of the once favoured local model is now clearly in question and potentially open to competitors that include not only BMW and German brands, but potentially Toyota’s luxury brand Lexus. Public safety agencies like police will also soon be forced to reassess their purchasing parameters, especially around so called ‘higher-spec’ models used for highway patrol or pursuit duties given that their local supply of V8s will soon evaporate.

The Department of Finance’s government fleet statistics list the Australian Federal Police as having 1097 vehicles in its car pool, a plum contract that could soon be ripe for the picking rivals of Ford and Holden. And as 2014 begins and the next Budget approaches, expect to see competition between carmakers increase markedly.