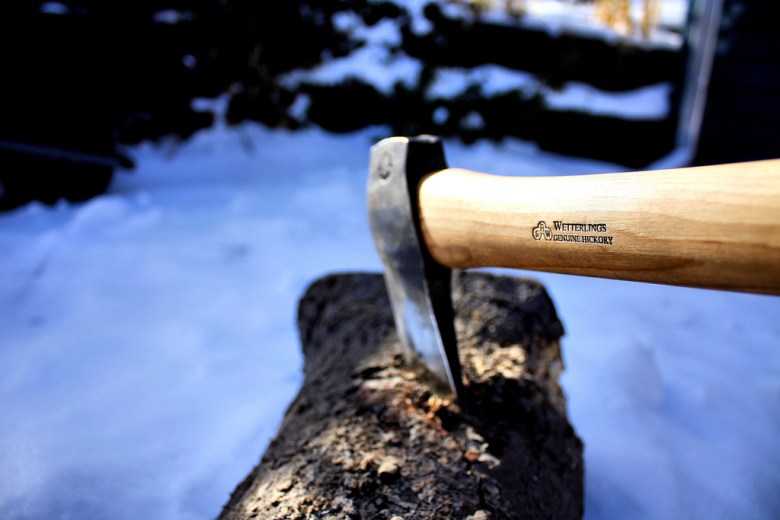 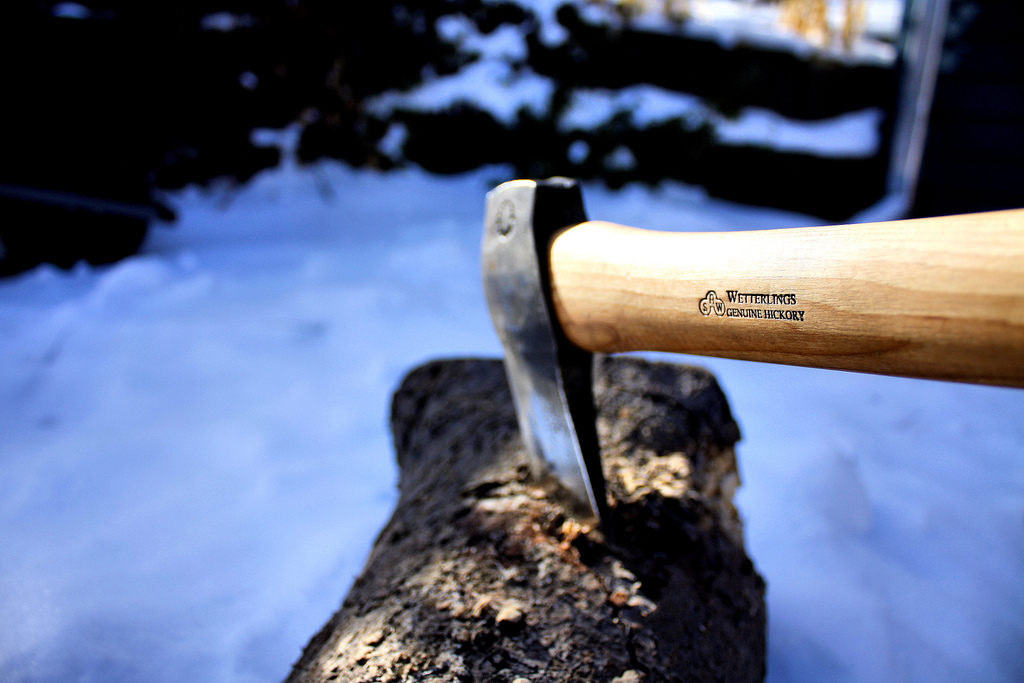 While the federal government’s controversial Budget cuts have provoked strong levels of protest from the Australian Public Service, the state level has given an equally passionate response.

In an attempt to persuade the Abbott government to reverse its decision to cut $5.5 billion in funding to the state, the South Australian government has initiated a plan to create a ‘Federal Budget Response Taskforce’.

It is a new group designed to lead the campaign against federal Budget cuts and what it calls the “Americanisation” of Australia’s health and tertiary education systems.

It is a significant cut to the state which has been feeling the economic pinch since the announced closures of auto-manufacturing plants with Ford, Holden and Toyota shutting down their South Australian-based factories by 2017.

Now Premier Jay Weatherill fears that the state is at risk of suffering even more as a result of federal cuts to health and education, as he accused the federal government of trying to push the health sector towards an “American-style pay-as-you-go system that benefits the rich”.

“It’s doing the same thing with universities – this is not the Australian way,” Mr Weatherill said.

Mr Weatherill warned of grave consequences if the federal cuts to health are passed on in full, saying that they would shut down 600 hospital beds in South Australia, the equivalent of the Flinders Medical Centre or 3,000 nurses.

He said the state had acted to implement measures to fund some of the $655 million health funding black hole left by the federal government, “but a $332 million gap still remains”.

According to Mr Weatherill, the taskforce would meet periodically, work in sector-specific groups and with the community to lobby against the cuts.

Presently, South Australia is alone in its initiation of such a Taskforce, given that it’s the only Labor state government left since the Lara Giddings government in Tasmania was defeated at the recent March 2014 election.

Despite South Australia’s political isolation, it isn’t the only state that’s been openly critical of federal cuts in the recent 2014-15 Budget.

A high profile cut in the federal Budget that was certain to hit every state government across Australia was the slash to pensioner concessions.

This cut frustrated even Liberal state governments because they would be forced to pay for the federal shortfall.

The local government sector was also angered over the cuts because it meant that not only would vulnerable pensioners on a fixed income face significant difficulty in paying their rates, councils would also be forced to hike rates and fees and cut back community services.

However state governments including South Australia, New South Wales and Queensland each offered to fill the federal shortfall.

The Colin Barnett government in Western Australia, on the other hand, decided against filling the shortfall.