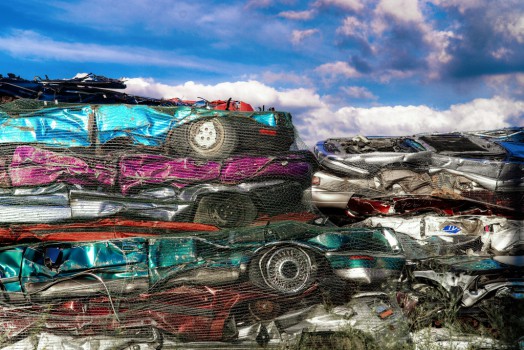 The Department of Finance has confirmed that federal agencies and departments will still be held to a strict government purchasing mandate to buy Australian-made cars despite the collapse of the local vehicle manufacturing industry – and big looming write downs on the residual value of existing and future fleet purchases.

As the Abbott government prepares for a ‘tough love’ Budget in May, around 100 agencies will soon be forced to heavily prune estimated disposal values for the 64 per cent of its total fleet that is locally manufactured because the vehicles will be discontinued or at end of the production line and thus of less appeal to second hand buyers and remarketers.

According to figures published by the Department of Finance, the total asset value of the government’s fleet of 13,445 vehicles is $390 million. The same statistics put the number of owned vehicles at 6450, while there are 6995 leased and managed vehicles.

While leased vehicles can be given back to fleet providers at the end of a contract, it is common for the estimated residual value of a car to be factored into contracts, with the lessee typically absorbing the difference.

However with Ford, Holden and Toyota all shutting their Australian factories by 2017, the mechanism will necessarily be on borrowed time as stocks run down ahead of planned closures.

Professional fleet managers have little doubt that the ground has already shifted for federal agencies for both residual valued and purchasing choice.

“The largest single cost in fleet is that of vehicle depreciation,” said Australian Fleet Management Association Director of Research and Communications, Ken Thompson.

“One would have an expectation that as the local manufactured models are being discontinued there would be a negative impact on their residual values.

“In addition there is the expectation that new vehicle pricing will fall. As there is elasticity between new car values and residual values, when one moves, the other one moves too, I would expect this to have a further negative influence on residual values, ” Mr Thompson said.

Another fleet source in a state jurisdiction questioned the financial logic of Canberra maintaining the local purchasing mandate given that resale values have already likely started to fall heavily, likening continued local purchasing to throwing good money after bad.

Some federal agencies have already eschewed locally made vehicles, including the Australian Federal Police which opted for armoured BMWs over Ford Territories and Holden Caprices for its small but high profile dignitary protection fleet.

However Canberra has left the door firmly ajar to what now appears to be the inevitable need to modify its position. Asked when it was anticipated that advice to agencies may be updated, a Finance spokesperson said: “when it becomes appropriate to do so.”