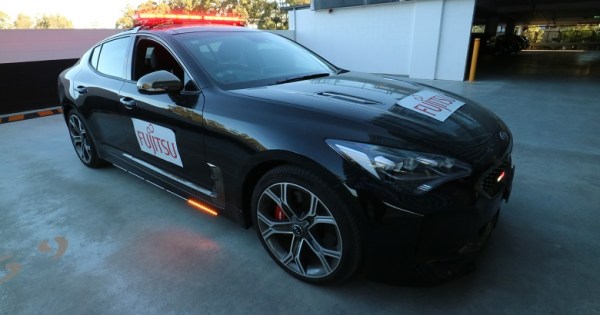 Meet the digital cop car of the future

KIA Australia and Fujitsu have collaborated on a prototype of an artificial intelligence-enabled digital police car.

By Julian Bajkowski A prominent faction of Australia’s telecommunications and cloud computing industry has launched an orchestrated push to convince all three tiers of Australian government to support a bid to make Australia the cloud computing capital of the Asia Pacific region in the run-up to the Federal Election. Known as OzHub, the supplier-based lobby […]

By Paul Hemsley and Julian Bajkowski The Department of Defence has revealed that has nominated Telstra as the preferred tenderer to upgrade its mammoth terrestrial communications network and install wireless technology and desktop video conferencing in a deal estimated to be worth around $1 billion. While the deal is still to be officially inked, Defence’s […]