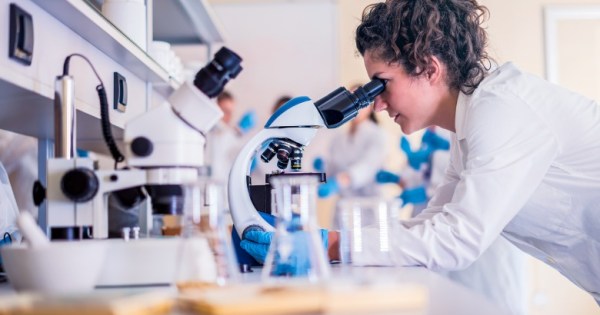 CSIRO staff are concerned that a review by a management consultancy will result in job cuts. 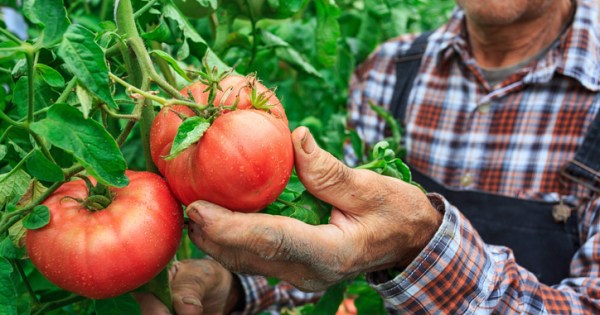 A special investigation into worker exploitation in Australia’s fruit-picking sector. 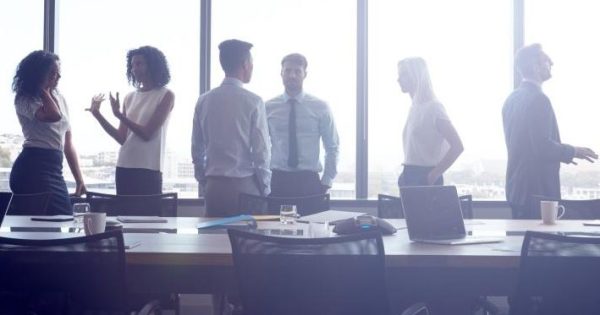 The Australian Public Service leadership calls on staff to share their views in a “frank and fearless manner” with the government’s review into the APS while union raises concerns about panel membership. 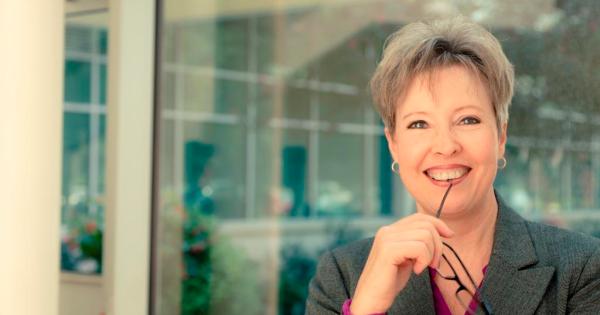 With 420 councils employing more than half their workforce locally, Australian local government makes a significant contributor to national productivity and quality of life, an analysis shows.

Perth City Council to be suspended

The City of Perth, popularly known as Perth City Council, has been a soap opera for a year or more. Now the State Government has had enough, and has declared the Council will be suspended, and Commissioner appointed. WA Local Government Minister David Templeman has announced the suspension will take place from Friday 2 March. […]

NSW Local Government Minister Gabrielle Upton has moved to suspend Blue Mountains City Council, after doubts have being raised about the independence of its investigation into asbestos management. Ms Upton has issued a Notice of Intention to Suspend the council for three months and appoint an administrator. It has issued a previous Notice in December, […]

The Australian Government’s move to outsource key visa functions has drawn a sharp response from the Commonwealth Public Service Union (CPSU). Although it came into existence only on 1 January, the new Department of Home Affairs has been quick to continue the outsourcing strategies of its predecessors, the Australian Border Force and the Department of […]

The costs of a casual job

The costs of a casual job are now outweighing any pay benefits.

Though shalt not criticise

The updated guide to social media use by Federal public servants has been released.

Whilst an ACCC report blasts the health insurers, dentist and ambulance paramedics say more needs to be done.