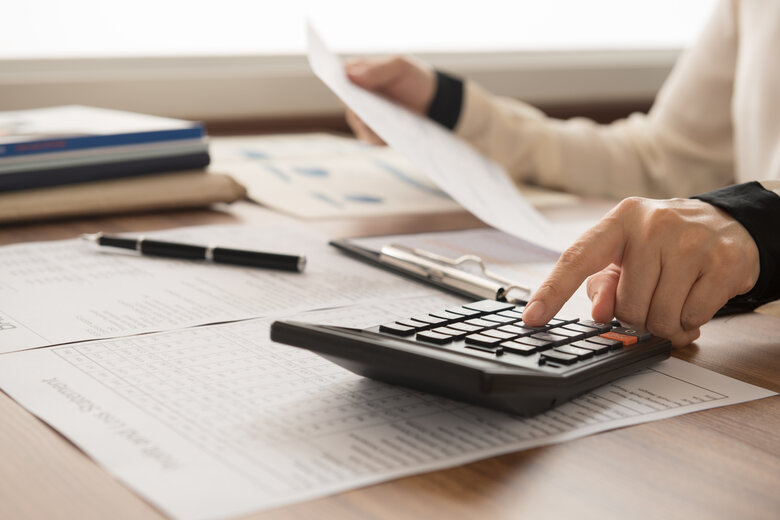 Central Coast Council must remain in administration while it sorts out its financial dire straits, a report says.

Amalgamation didn’t cause the financial collapse of Central Coast Council, which should remain in administration pending a formal inquiry, a report says.

Central Coast Council’s administrator, Dick Persson, released his final report on Wednesday, six months after being appointed by the state government to steer Council out of its financial dire straits.

In it, he urges local government minister Shelley Hancock to “take whatever action is necessary” to prevent the return of councillors who were suspended  last November after financial mismanagement left Central Coast $89 million in the red.

Mr Persson also calls for the September 2021 election to be delayed “to allow a formal inquiry to determine what is needed to achieve the successful merger of the two previous councils”.

No evidence of corruption

The report finds no evidence of corruption but says “there is absolutely no evidence that the financial collapse of the CCC was caused by the merger”.

“My investigation has concluded that by far the greatest reason CCC became insolvent was due to mismanagement of their budget over the years following their merger and leading to their suspension.”

Mr Persson notes “unusual circumstances” that accelerated the collapse of the operating budget, including water pricing decisions, bushfires and flood.

But he says “nothing excuses the negligence of those in charge for their relative inaction, which was manifestly much too little and much too late.”

Central Coast – created via a merger between Gosford and Wyong councils in 2016 which it had blamed for many of its financial woes – must remain in administration to allow for the merger be completed, Mr Persson says.

“I believe the best outcome for Central Coast Council and the community would be a further extended period under administration,” he said.

Mr Persson said his would allow the new CEO, David Farmer, and a new administrator enough time to complete the merger and rebuild community confidence “without the distraction of elected representatives intent on playing out broader political agendas”.

He said if Ms Hancock did see fit to allow councillors to return ahead of local government elections, performance improvement orders including the appointment of a financial controller should be put in place.

The financial controller should be Rik Hart, who has worked with Mr Persson to implement a recovery strategy for council, he said.

Ms Hancock said the report showed that not amalgamation, but the failure of the former general manager and the elected body, was the cause of council’s financial collapse.

She said the local community had a right to feel angry and frustrated at the “gross mismanagement” that had led to the situation and now was the time for healing.

“I will now determine the future of the council taking into consideration the interim administrator’s final report, his two earlier reports, the views of the local community and advice from the Office of Local Government,” the minister said.

Ms Hancock said she would announce her decision on April 29, when Mr Persson’s term is set to expire.

Mr Persson said had already put measures in place to restored the budget and pay down some of its $565 million debt, including slashing senior and middle management and reducing capital works by $50 million.