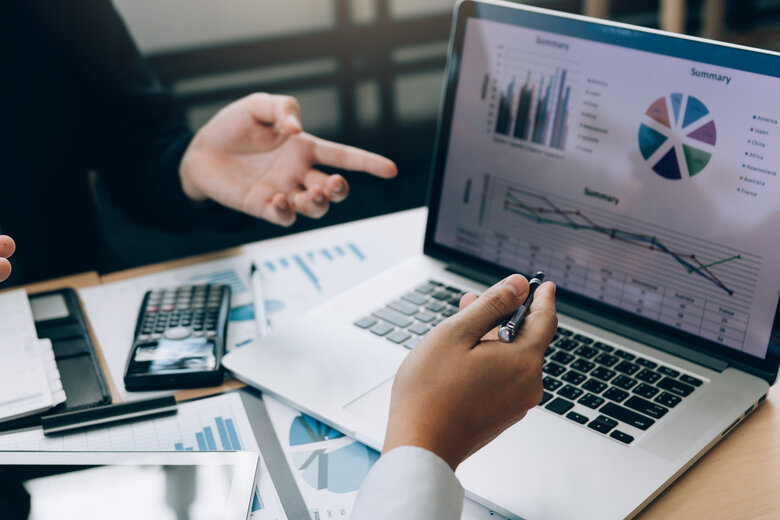 Central Coast Council is headed for a $115 million operating loss this financial year thanks to “catastrophic” mismanagement, a report by the administrator has found.

The report also found that restricted reserves of more than $200 million were unlawfully used.

Council now faces a $40 million asset sell-off, the loss of hundreds of jobs and a purge of middle and senior management.

Local government minister Shelley Hancock suspended counsellors on October 30 and appointed Dick Persson as administrator to restore function at the stricken council, which last year found itself $32.5 million in the red.

On Wednesday Mr Person delivered his interim report which tracks how Australia’s sixth largest Council went from a $65.4 million surplus at the time of its amalgamation in 2016 to a position where it needed a $6 million tax-payer bailout so it could pay staff.

This is a story about the failure of a council to understand or practise the basics of sound financial management.

The report reveals that since 2016 accumulated losses have reached $232 million and debt has gone from $317 million to $565 million.

“This is a story about the failure of a council to understand or practise the basics of sound financial management.”

Unlawful use of restricted reserves

The report makes no findings of theft or corruption.

However, it says the newly amalgamated council “clearly did not understand how much money they had at the outset” and embarked on a reckless program of capital works and services that was well beyond its means.

Much of the new expenditure was funded from restricted reserves, which Mr Persson said was either unlawful or done without the approval of the elected body.

He says the previous CFO, Craig Norman, and the former CEO Gary Murphy were aware of the unlawful use of restricted reserves.

“While the exact time they became aware remains hard to ascertain, emails and notes indicate they continued to spend funds unlawfully after they became aware and before they advised the elected body,” he says.

Mr Persson has outlined a series of measures to get Council back on track including at least $40 million worth of asset sales, a “major reduction” in senior and middle management,  and an increase in some council charges.

The report recommends returning staff levels, currently at 2,117, to amalgamation levels of 1,875, which would amount to a reduction of more than 240 jobs.

Mr Persson said Council’s financial disaster was not directly related to amalgamation, a factor which council has pointed to in the past, although he acknowledged it was a contributing factor.

“Managing the Council’s financial position is the number one job of the CEO and CFO,” Mr Persson said.

“It is clear the CEO was either unaware of the looming crisis, or simply failed to adequately respond. Either way the performance of the CEO was unsatisfactory.

“Council, in their role as the governing Body, also shares that financial responsibility. They also failed in this regard.”

Mr Persson announced on Monday that Mr Murphy, who has been on recreational leave, had been axed “effective immediately” and the recruitment of a new CEO would start soon.

He has also requested a three-month extension of the administration period, which was set to conclude next February.