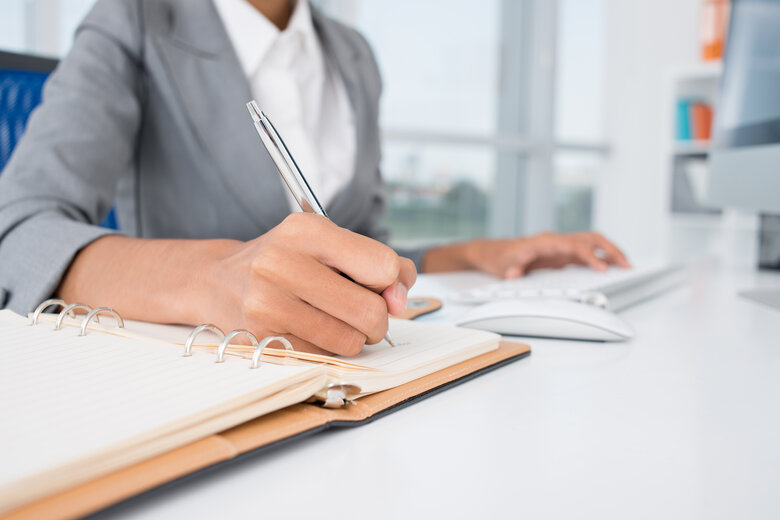 An administrator has been appointed at debt-ridden Central Coast Council.

The NSW government has suspended Central Coast Council after alleged financial mismanagement left it $89 million in the red.

Ms Hancock says Mr Persson has an established history of fixing local government dysfunction, having been appointed administrator at Warringah Council in 2003 and Macquarie-Hastings Council in 2008, as well as Northern Beaches Council when it was created in 2016.

He has also held senior roles in state and federal government.

Rik Hart, a former local government general manager at City of Parramatta, Inner West and Warringah Council, will come on board to oversee council’s operational recovery.

Council staff will keep their jobs.

“I am pleased that two such highly experienced and qualified local government professionals are taking up these positions,” Ms Hancock said in a statement.

“Dick Persson and Rik Hart are well placed to restore the proper and effective functioning of the council and ensure that the best interests of ratepayers are being served now and in the future.”

Natalia Cowley started in the role of Chief Financial Officer on October 27.

As reported by Government News, Ms Hancock issued a notice of intent to suspend Central Coast on October 21.

Council made a submission to the minister arguing its case against suspension last Wednesday.

Council says amalgamation has contributed to its woes, with a financial impact in excess of $100 million. It also says COVID took a $50 million toll on its bottom line.

“Discrepancies” in Council’s finances were first identified in a review by consultant Grant Thornton earlier this year and another external provider, DMB Consulting, was engaged in September to take a closer look.

DMB provided a draft interim report to the CEO, Gary Murphy, on October 3, which found that that some expenditure over the last 18 months may have been involved the use of restricted funds being used in breach of the Local Government Act.

In a statement on Wednesday Mayor Lisa Matthews, who has blamed CEO Mr Murphy and the operational division of council for allowing the financial problems to grow unchecked, said Council’s submission provided a “sound basis for the minister to thoroughly consider”.

Ms Hancock has set a three month administration period although that can be extended. Councillors can return at the end of the suspension order or the minister has the power to dismiss Council if she isn’t satisfied.