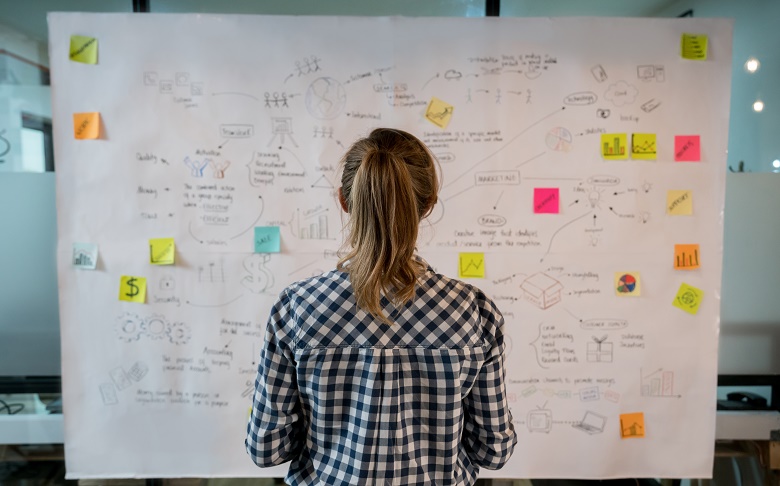 Governments are aware of the importance of data for improving customer service yet data sharing remains patchy, survey suggests.

Most government agencies are still limited in their ability to use data to automate processes and transform services due to the continued lack of data sharing, according to new research.

A survey of 51 public sector agencies, all with more than 200 employees, by research agency Colmar Brunton found 88 per cent of officials said data was important to system transformation and gaining insight into customers.

Yet just 27 per cent of government agencies said they had an organisation-wide strategy for sharing data, while 33 per cent reported there was little to no data sharing across the organisation.

The analysis, commissioned by Microsoft Australia, surveyed 505 organisations across the government, retail and finance sectors.

Government respondents were most keen to optimise operations, while finance firms were focused on empowering employees and retail businesses prioritised customer engagement, the findings show.

Government organisations ranked well below retail and financial services when it came to how they felt they were engaging customers, empowering employees and transforming products and operations.

“Without access to a comprehensive array of data, government agencies at all levels will be limited in their ability to intelligently use data to engage citizens and residents, empower people, optimize and automate processes, and transform products and services,” says the analysis, launched today.

Data blindspots are causing many transformation efforts to fail to reach their full potential, the analysis argues.

The analysis highlights the significant financial cost often associated with such failures, with 32 per cent of respondents across the sectors reporting failed projects had cost between $100,000 and $500,000.

Seven per cent of all respondents had experienced project failures costing more than $500,000.