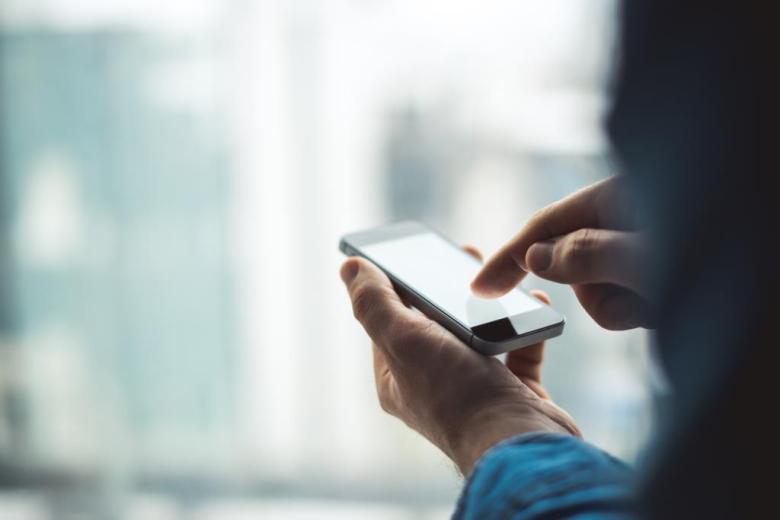 Australians want to be able to deal with all levels of government online but they remain wary of how governments treat their private information.

That’s among the key findings of major survey of over 5,000 people in five countries across Asia Pacific about how they prefer to engage with government.

More than one quarter (1,329) of the respondents were from Australia.

The report, commissioned by IT services company Unisys, found that half of Australian respondents prefer online channels in their interaction with government, rather than phone and in-person interactions.

There is also high support for a single mobile app to access multiple government services.

Their support for data sharing depends on the purpose and perceived benefit. Support is strongest (48 per cent) when data sharing enables law enforcement agencies to identify crime and terrorism.

However, at the same time, many people said that they didn’t want the government to share their data.

The reasons they gave included:

The study was conducted by Omnipoll and surveyed adults in Australia, Malaysia, New Zealand, the Philippines and Singapore.

Of the five countries surveyed, Australia sat in the middle in terms of preference to move to online channels, with New Zealand and Singapore registering the highest levels of support and Malaysia and the Philippines the lowest.

The survey also showed that the preferred way to engage with government varied depending on the type of transaction.

Australians prefer to go online to complete their tax returns and find information about public services. But they want in-person interactions to obtain or renew a driver’s license, passport or building permit.

“This insight is important for key digital government initiatives, such as where the New South Wales government has set a target to have 70 per cent of transactions completed digitally by 2019.

“Our research reveals that citizens indeed want to engage with government in different ways depending on the objective of the interaction, and that these needs should be taken into account when designing digital strategies for government agencies.”

Nearly two thirds (63 per cent) of Australians want a single mobile app that gives access to multiple government agencies, whereas only 41 per cent say they would download individual apps for each department.

Almost half (47 per cent) want to access government websites via their phones. Of the five countries surveyed, New Zealanders and Australians have the lowest support for using social media to engage with government (13 and 17 per cent respectively).

The report is available here.