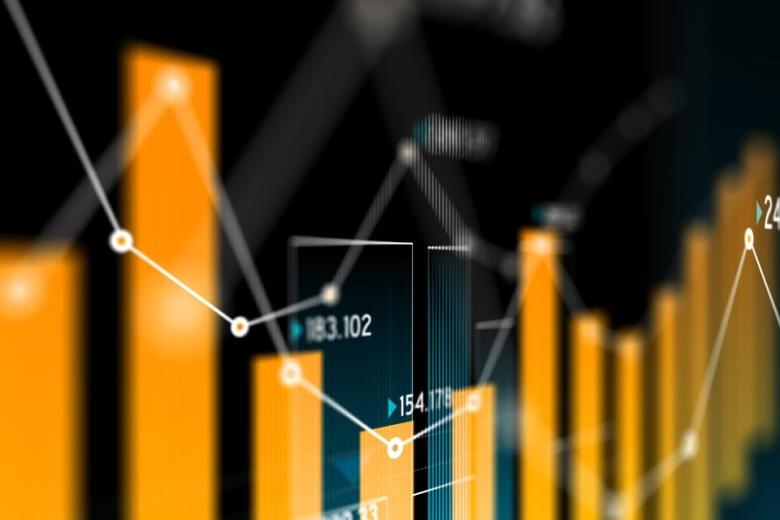 Rapid advances in technology and the fall in their cost means more councils are adopting smart city approaches, developers say.

But they warn that with the sheer volume of data local governments will increasingly have, the challenge is determining what to use in decision making.

Planners and local authorities are increasingly looking to embed resiliency in urban developments through the adoption of next generation technologies, with advances in solar storage, LED and remote controls, says Matthew Jones of Leadsun Australia, a developer of solar-powered LED lighting.

Authorities are looking to adopt cleaner technologies in their street lighting given it is a “significant infrastructure responsible for a large amount of emissions and energy consumption,” Mr Jones told the Smart City Expo yesterday.

There are 2.3 million serviced street lights in Australia, representing an annual cost of $125 million to the taxpayer, he said.

Street lights are “the single largest source of emissions from local government, somewhere from 30 to 60 per cent depending where you are in the country,” he told the Melbourne audience.

“There’s a lot of good work that’s been going on in street lighting over the past four or five years in LED upgrades,” Mr Jones said, adding that there was “still a long way to go” in their deployment.

Some 100 councils in Australia have now implemented energy efficient street light projects, with the vast majority in Victoria where 68 of the state’s 79 councils have adopted greener technologies.

Beyond efficient street lighting, the emergence of “smart street lighting” would see public lighting as an infrastructure that can create other advantages for a city, he said.

“It can provide a backbone for a range of other city applications including public safety, traffic management and environmental monitoring,” he said.

Mr Jones said the evolution of the technology “has been quite stark” in recent years, pointing to the improvements in light quality and the reduction in the size of solar panels.

He referred to street lights that power down to 30 per cent power when no motion is detected, as well as his firm’s work to create a central remote control for a network of street lights, and the use of analytics to provide “predictive control” over the assets.

Elsewhere, the conference heard that a research project’s use of simple sensors and machine learning had facilitated a 30 per cent reduction in a council building’s energy consumption.

Julian de Hoog, a researcher with IBM Research, said that heat, ventilation and air conditioning (HVAC) systems made up 40 per cent of a building’s energy consumption.

With electricity prices doubling in the past decade, and most commercial buildings exposed to peak pricing, where they face penalties for exceeding usage at given times, authorities were keen to tackle their buildings’ energy consumption, he said.

Dr de Hoog worked with Townsville City Council to understand a building’s HVAC usage, and other factors like occupancy, and was able to reduce the peak energy consumption by 30 per cent.

“The total decrease in energy cost was 32 per cent,” he told the conference.

In a second project, IBM is exploring energy storage optimisation, which has enormous potential given Australia is “one of the first countries where energy storage makes sense,” he said.

Rick van Driel of PowerPlan, an asset management advisory, outlined how a greater awareness of the potential of smart city technologies, and the fall in the cost of technologies like sensors, had delivered a rapid boost to the field.

“We never had the awareness before, we didn’t know we needed this information. The desire is there now because people realise they need long-term visions for their assets,” he said.

“The reality is we couldn’t afford to do this before. As little as five years ago it would cost $5,000 to retrofit certain sensors in a building, now I can go and buy those sensors for less than $100 for any of the critical assets,” Mr van Driel said.

But with the greater integration of systems and the proliferation of sensors, the challenge for local governments was deciphering between mounting data to strategically inform asset management, he said.

“Every decision [in asset management] has to be made in an informed way as much as possible. We need to ask: what data is available to me and how can it help me inform my decisions?”