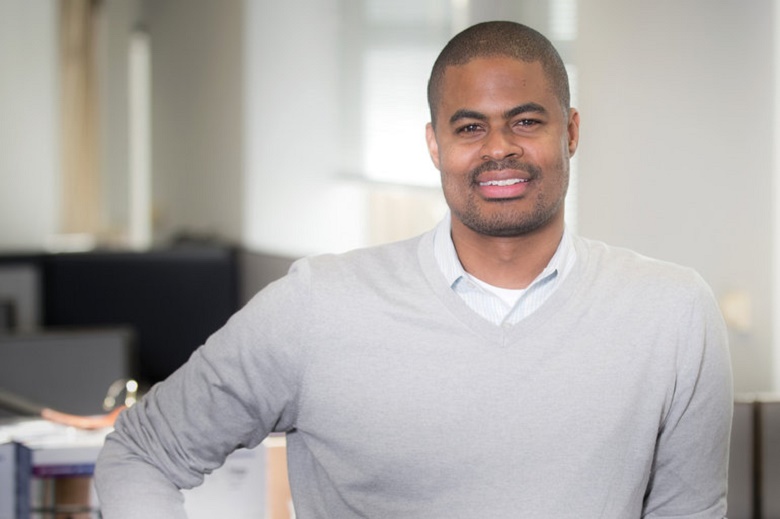 Australian governments must embrace data sharing and greater collaboration to realise the potential of data as an operational and strategic asset, an international expert says.

Data can help drive operational efficiencies in day-to-day service delivery and provide unique insights to inform long-term city planning, but agencies need to realise that solely using their own data “will only get you so far.”

That’s according to Amen Ra Mashariki, the former chief analytics officer for the City of New York and current global head of urban analytics at Esri, an international supplier of geographic information system software.

“What I’ve seen in New York City is the power of using other data, whether it’s private sector data, data from the federal government, data from other agencies and municipalities, to help you think about your problems and how to solve them,” Dr Mashariki told Government News during a visit to Australia for this week’s Australian Esri User Conference.

“There’s a new term for it – data collaborative,” he says.  “It where, from both a strategic and operational or tactical stance, you find ways of using other data, that isn’t collected and owned by you.

“We’ve seen it work successfully in the medical space where doctors and clinicians now understand that just collecting information about the patient is helpful but only gets you so far. When you learn other pieces of information, like about where the person lives and what’s impacting them environmentally, that helps you treat the whole patient,” he said.

Dr Mashariki, who was previously director of the mayor’s office of data analytics and ran the city’s civic intelligence centre, argues that governments need “city-wide” plans for data use, addressing key issues of privacy and security.

“Agencies are doing their day-to-day work and are creating all this data, and they’re storing this data, but often in ways that makes it particularly complex and difficult to pull it out,” he says.

“They need to think smartly about how they’re storing data; it might be data that never gets used or it may be data that someone can use in the future, so they need to have a thoughtful, deliberate process for that.”

Smart governance is also needed to manage what data gets shared, with whom and in what way, he adds.

“Because what’s paramount, and it’s two sides of the same coin in all this data sharing, especially in municipalities, is privacy and security. Agencies need deliberate plans in place to ensure data is being shared and governed in a way that protects residents’ privacy and keeps that data secure,” Dr Mashariki says.

Having “data proficiency” is a core underlying requirement for smart cities, Dr Mashariki says. When asked whether leading governments internationally are recruiting data capability or utilising outside expertise, he says “it’s a mix of both.”

“What tends to have been a very successful route is partnerships with academia. We’re moving into the space of translational data science,” he says.

This borrows from the “translational science” approach in medical research where academics focus on research that can be applied from the “bench to the bedside,” he said.

However, while many agencies are partnering with academia to grow their data science capability this approach “is not sustainable” and must be complimented by private sector engagement.

“Many companies are going the pro bono route, very similar to what law firms have done for decades. For instance, there’s a hedge fund in New York that has a data clinic working with the government or agencies that have limited data science capability.”

With Australian governments and agencies at all levels advancing smart city initiatives, and generating a sea of data in the process, many see coordination of efforts as increasingly important.

Dr Mashariki highlights the rollout of the global Vision Zero program in the US, under which the federal transport department funds local authority initiatives that aim to eradicate pedestrian deaths caused by vehicular crashes.

“You have cities sharing with each other the best practices of how they’re using these federal funds to implement Vision Zero. That’s an example of peer-to-peer engagement, while also getting guidance from the federal government around how to implement the initiative,” he says.

He also points to NIEM, or the National Information Exchange Model, which was created after 9/11 to remedy the lack of data sharing between federal, state and local authorities.

“So we created this standard and all these municipalities and government entities from courts to criminal justice entities are part of that standards body, where we now have a standard way of sharing information hierarchically and vertically,” he said.

In the drive to use data as a means of improving the planning and delivery of public services and infrastructure, Dr Mashariki also advocates a focus on equity and ethics.

“Using data to drive the capability and operational efficiency of a city is powerful, but it’s only powerful when everyone in the city is benefitting, and that’s something that requires some deliberate thought,” he says.

“One of the things that’s been near and dear to me in driving successful services in cities is that it has to be done in an equitable way, such that everyone who lives in these urban spaces is experiencing that growth in the quality of services and the quality of living,” Dr Mashariki says.