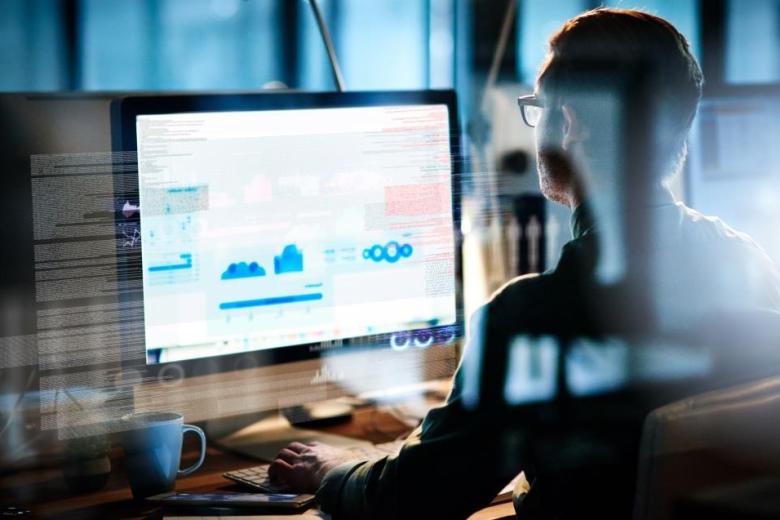 A data skills shortage is common across state and local government professionals.

As the NSW Government moves to address a data skills shortfall in the state’s public sector, local government professionals say they need investment in professional development.

The NSW Government has announced plans to release a new set of online resources on how to find and use data after a survey of 1,000 public servants by Digital NSW found 95 per cent said they would benefit from learning more about data in their role.

Dawn Rutledge, acting government chief information, said there was an overwhelming response from those surveyed that the best way to access tools to support data capability is through e-learning.

More than half of the survey’s respondents, who came from departments across NSW, provided detailed responses about their data challenges and nominated finding and using data to inform decision making as among their key issues.

Ms Rutledge said the survey aimed to establish a detailed picture of what the government should “do next” and where it should focus resources to improve skills in the public service.

“The respondents talked about increasing their skills in using data, increased access to data experts, building a community to share knowledge and experience, and access to tools and resources to help them use data more effectively in their work,” she said.

According to Annalisa Haskell, chief executive of Local Government Professionals Australia, NSW, local government is equally in need of support.

“It’s the critical thinking skills and ability to do deduction, what the data is actually telling us, that’s the skill I see is missing,” she told Government News.

“It’s hard because those skills come about through practice in using data and assessing what it tells us. That’s the issue we have. We have a lot of data and local government is providing significant reports but it is more limited in what it is saying about intelligence and insight.”

Ms Haskell said NSW Government needs to help to build the generalised management and analysis skills “for the future” among local government professionals.

While the state’s budget provided funding for qualifications, there was no funding for “business management and information integration skills,” she said.

“Where is the funding for the hugely important skill development we need to help staff understand areas like management information and analysis? If the State Government is really committed to helping local government understand their data it could help councils with data competence,” she said.