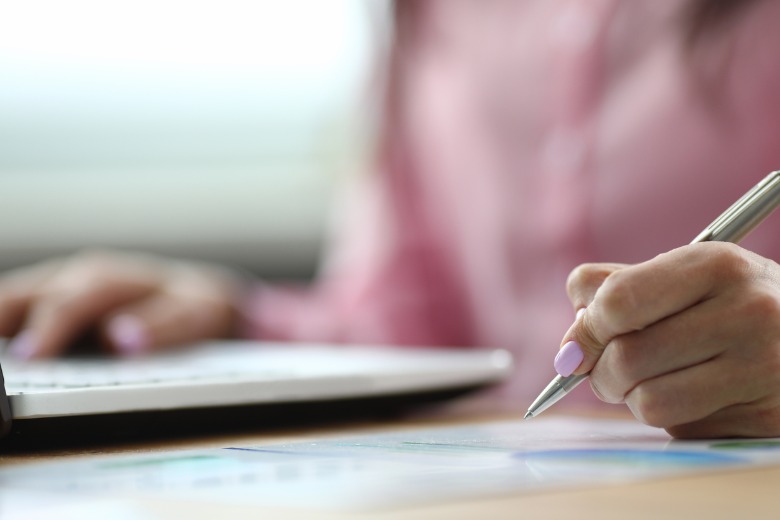 APCC believes 50 per cent of public servants have some involvement with procurement.

Australia and New Zealand’s peak body for public sector procurement has launched a campaign to grow the professional talent pool amid what is says are unprecedented levels of government spending but a shortfall of talent.

The Australasian Procurement and Construction Council (APCC) says the campaign aims to standardise how the public sector defines and promotes procurement and support entrants with standards, skill sets and career pathways.

It says the campaign marks the first attempt to professionalise procurement in the Australian public sector, in much the same way as has recently occurred in fields like accountancy.

As a first step the APCC has launched a Public Sector Procurement Profession Role Statement and a Public Sector Capability Framework put together by the Commonwealth, state and territory governments.

The role statement establishes a standard definition of procurement as a profession, while the cability framework identifies core procurement capabilities and skills.

The release of the documents comes as governments are splashing out on economic stimulus spending while facing shortage of procurement professionals, APCC says.

That’s been accompanied by spending tied to broader policy objectives such as Indigenous employment, environmental sustainability and combating modern slavery.

“Procurement as a tool to drive these objectives is becoming more prominent across all states and territories,” Ms Scott told Government News.

But she says while there’s growing recognition of the value in strategic procurement in government ranks, the supply of professionals at entry level is falling short.

We don’t have an undergraduate procurement course so we’re getting a mismatch between supply and demand.

“We don’t have an undergraduate procurement course so we’re getting a mismatch between supply and demand,” she says.

Ms Scott says APCC believes there are at least 10,000 procurement officials and that at least 50 per cent of public servants touch procurement in some form.

“People just don’t understand how big procurement is because it’s not recognised,” she says.

She says the ultimate aim of the campaign is to increase the number of public procurement professionals.

“That means when government goes out to recruit we get the right skills applying for those positions,” she said.

The Campaign will be launched during a webinar on June 23.