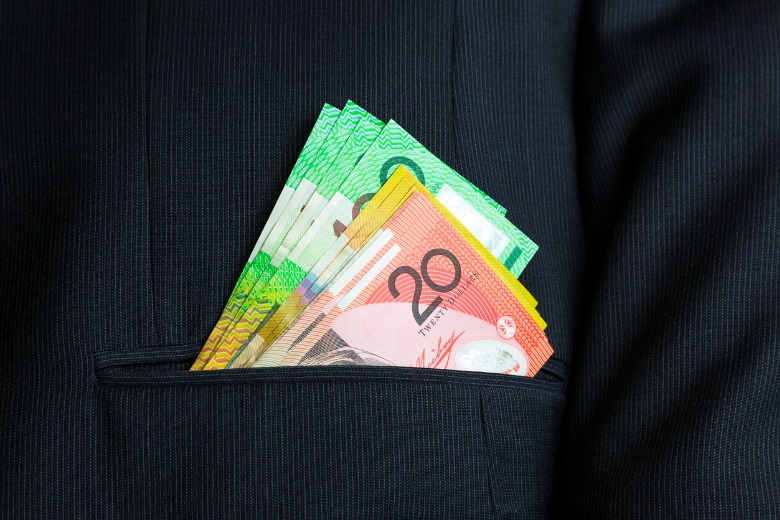 Some council general managers are taking home more the US president, the local govenrment minister says.

Local government general managers in NSW could see their remuneration packages capped or determined by an independent body.

It comes in response to what the government says are concerns some are getting paid more than Australia’s prime minister and even the US President.

Individual councils currently determine remuneration packages for GMs, with annual salaries in NSW varying from $143,000 to almost $650,000, and average remuneration of $328,287.

Local government minister Shelley Hancock says the way their remuneration is determined is out of step with NSW senior public servants, MPs, mayors and councillors, whose pay is set by independent arbitrators.

Unlike the NSW public sector, general managers can also receive discretionary increases to their total remuneration package from Council.

As a result, there’s concern in the community that some general managers are getting paid more than the prime minister and even the US president, Ms Hancock says.

“Therefore, the NSW Government is strongly considering mandating that salaries of general managers are set by an independent body, not by elected councillors,” she said.

“These managers should receive remuneration not only in line with their duties, skills and experience but in accordance with community expectations.”

The NSW government this week launched a consultation paper for councils and members of the public to have their say on general manager and senior staff remuneration.

“The comprehensive consultation paper examines general manager salaries to address community concerns they are too high with a large disparity across the state, an increasing gap compared to salaries of other workers, and financial pressures facing some NSW councils,” Mrs Hancock said.

‘Not an accurate picture’

Stewart Todd, general manager of Narrabri Shire Council and president of LG Professionals NSW says general managers are paid in line with the scope of their role in delivering services and outcomes for the community.

“A general managers role is extremely complex and they are often responsible for 50 or more different services to the community,” he told Government News.

Mr Todd says it is very much for elected representatives to determine remuneration for general managers and LGPro is opposed to handing that function over to an independent body.

Mr Todd also questioned denies the minister’s claim that there is community concern about levels of pay for local government general managers.

“We will make a submission following consultation with our members,” he sad.

“The association holds concerns that the paper released does not represent an accurate picture of comparison of remuneration.”

The consultation paper also looks pay received by senior staff, saying that in some NSW senior staff receive higher remuneration than general managers in other councils.

“Otherwise, councils may find it difficult to attract individuals to more complicated and demanding general manager roles when an individual can occupy a higher paying but lower level senior staff role at another council.”

Queensland Councils, like their NSW counterparts, also have complete discretion regarding remuneration of their general managers.