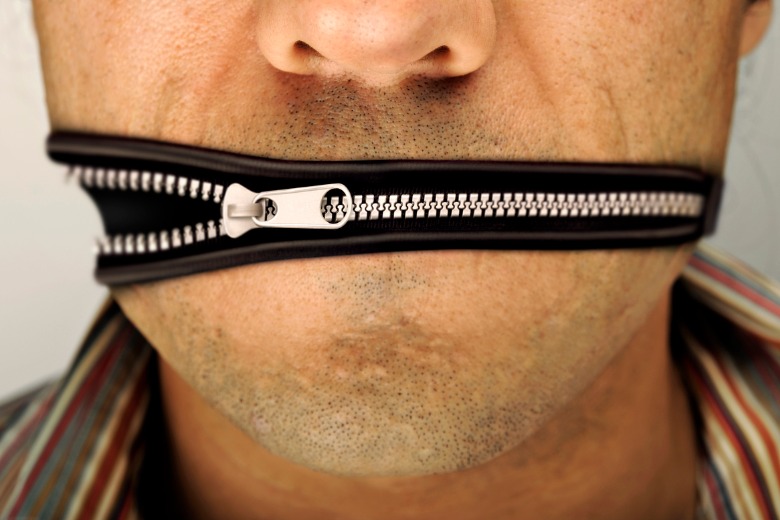 The government is moving to ban councillors at a Sydney council from talking or asking questions about an ICAC investigation.

Councillors from a Sydney council at the centre of an ICAC investigation face being banned from meetings where the matter is discussed and gagged from asking questions about it at council meetings under a state government order.

Local government minister Shelley Hancock on Tuesday gave Georges River Council notice of her intention to issue the performance improvement order, which requires all councillors to formally undertake  to “preserve the integrity of proper processes” regarding allegations of misconduct by council officials.

It also requires councillors to:

Mayor Kevin Greene said he was disappointed but not surprised by the notice, which he blamed on the behaviour of a few councillors.

“The majority of councillors have every reason to be angry that the pattern of poor or inappropriate behaviour by certain councillors led to the minister issuing this notice,” he said in a statement on Tuesday.

He said the actions that led to the notice being issued were the direct result of the behaviour of councillors centred around ICAC’s ongoing investigation into two councillors.

In March, the then deputy secretary of OLG Tim Hurst confirmed to a parliamentary committee that state’s corruption watchdog was investigating a matter relating to the Georges River.

The Committee heard that Georges River had referred to ICAC the leaking of information about a “systemic failure” to make developers pay public levies by a former constituent of the now merged Council.

In a subsequent statement to Government News Georges River Council confirmed that the leaking of confidential information had been referred to ICAC by General Manager Gail Connolly.

Council had also unanimously resolved to refer the developer contributions issue to ICAC, including “the alleged missing $4 million” and noted the work of council officers in identifying deficiencies in contribution schemes administered by the former Hurstville and Kogarah Councils.

Ms Hancock said the Georges River community had a right to expect the highest standards of behaviour and integrity from their elected representatives,.

“We have zero tolerance for councillors failing to meet required standards of conduct, and that’s why we are taking intervention action to preserve the integrity of proper processes and enforce appropriate standards of behaviour,” she said in a statement.

Georges River has 14 days to make a submission before the minister makes a final decision about the PIO.