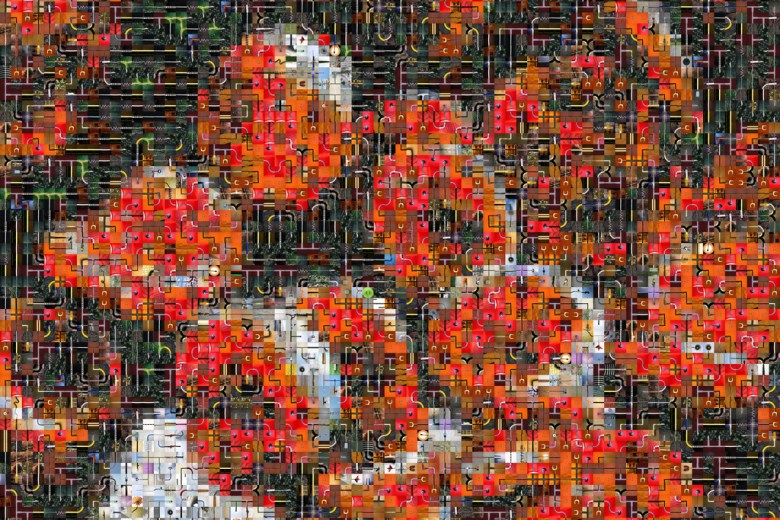 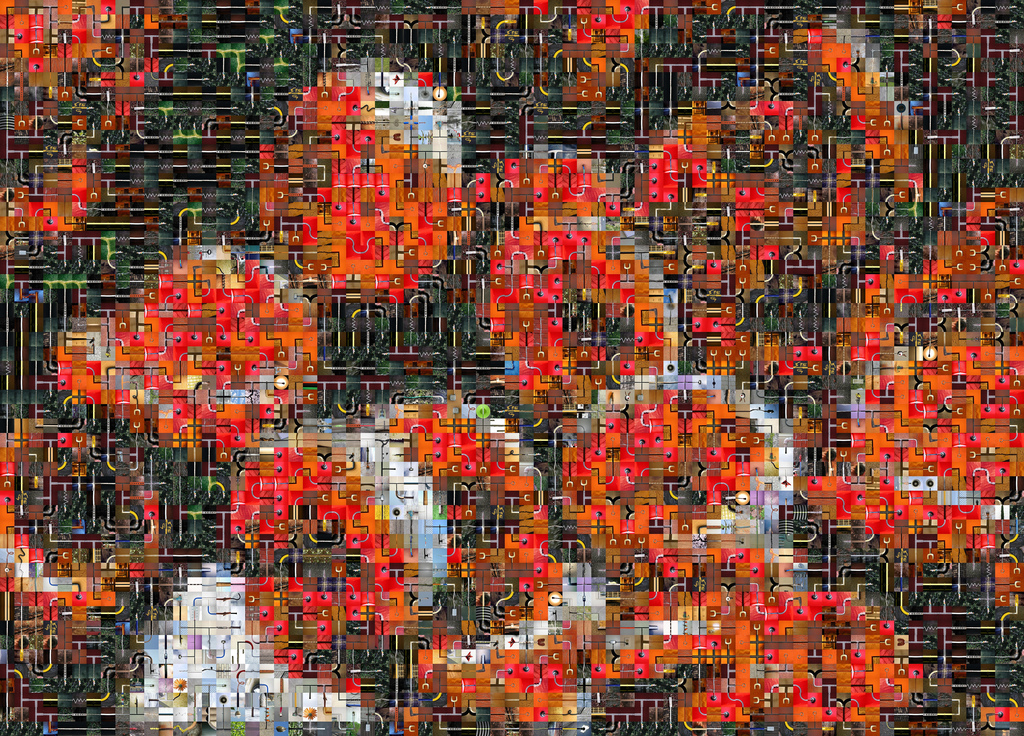 Mobile technology has moved closer becoming a mainstream medical tool in Australian homes after the federal government’s National Blood Authority (NBA) created and launched a new application that aims to help people suffering from bleeding disorders such as haemophilia.

The app dubbed as ‘MyABDR’ was officially launched in Canberra by Assistant Minister for Health, Senator Fiona Nash, who said the product enables people with bleeding disorders and their carers to record bleeds and their home treatments in “real time”.

In what Senator Nash called a “globally unique” smartphone app, it is directly linked to the Australian Bleeding Disorders Registry (ABDR), which is a national online system used by Australian Haemophilia Centres that includes an individual clinical record for each person with a bleeding disorder.

She said the launch of the MyABDR app is therefore another significant step in improving health care for people with bleeding disorders in Australia.

As haemophilia and similar bleeding disorders are rare lifelong diseases that are potentially life threatening or severely debilitating, the federal government felt that taking advantage of the capabilities of mobile technology would make the process of caring for people with these conditions easier.

So the NBA collaborated with the Haemophilia Foundation Australia (HFA) and the Australian Haemophilia Centre Directors’ Organisation (AHCDO) on behalf of all Australian governments to create the app, which was initially proposed by HFA Council delegates in October 2011.

Together they decided to explore the feasibility of adopting a national system for patients to record their ‘clotting factor usage’.

A core element in this approach would be to make different options available to people depending on their access to technology, which meant creating online and print-based solutions to make it “universal, patient-controlled and simple”.