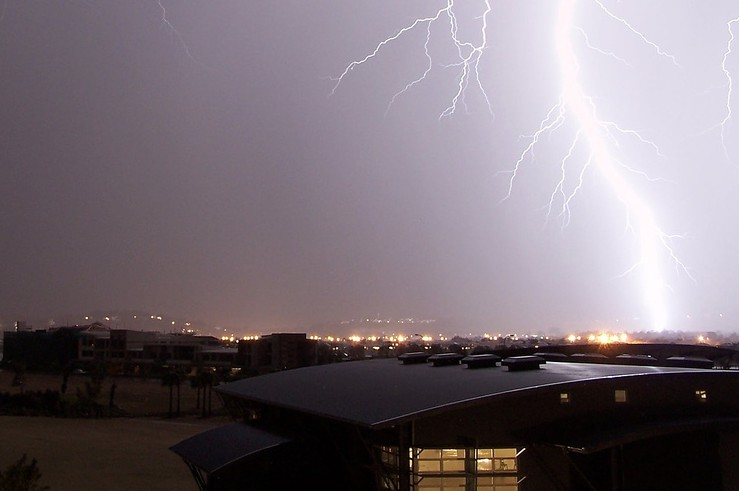 Checking third party weather apps on mobile and tablet devices has long been a daily staple of smartphone users, however the Bureau of Meteorology has now revealed intentions to build its very own Apple iOS and Windows Mobile applications to deliver updates to gadgets on the fly.

After years of letting independent apps developers steal its thunder and potentially lucrative traffic, the national weather agency has spelled out plans to go direct to users through a Request for Tender that calls for a contractor to design, develop and support the new app in response to increasing demand from the public and industry for up-to-date weather information.

However the forecast is controversially less than rosy less for the growing army of Android users who do not appear to rate a mention in the tender documentation and its statement of requirements, an omission that has already prompted prospective suppliers to formally question what the BoM’s plans are.

Responding to questions from prospective developers, the Bureau quickly released  ‘addendum’ documents to the AusTender website covering a range of questions  including whether there was any further information about the specific omission of Android.

The official response from the Bureau on Android’s absence in the addenda documents is that it “cannot disclose this information”.

Asked about the apparent omission of Android from its app development, the BoM told Government News that it was “exploring all mobile platforms in the delivery of its services for the Australian public and our aim is to reach the broadest possible audience”.

“To build our backend services and capability for supporting all mobile platforms, the Bureau is initially focusing on iPhone and Windows,” a statement from the Bureau said.

Questions as to how the development of the new app might fit into the BoM’s previously flagged plans to run commercial advertising on its website also drew a blank.

Although the inclusion of advertising on the BoM’s website remains controversial, there is little doubt that its online service delivers a sought after reach to mass audiences. Although there is no mention of advertising in the tender for the new web app, the new product is likely to appeal easily as much, if not more, to prospective advertisers than website.

Android’s absence in the tender, which closed on 10th February, 2014,comes as the proportion of Apple iOS users starts to fall relative to Android uptake according to research from analysts like International Data Corporation (IDC).

The Bureau expects that the contractor will “define and design” a user experience for iPhone and Microsoft Windows that will meet the needs of its audience, and implement these designs into the apps by integrating with the Bureau’s application programming interface (API).

The Bureau’s avoidance of Android in the tender call is not the first time that the federal government has hit turbulence over the increasingly popular mobile platform.

In August 2013 the Australian Broadcasting Corporation (ABC) came under attack from Chinese telecommunications vendor Huawei over what the supplier claimed was an “anti-Android” bias and favouritism towards Apple.

Huawei’s high profile accusations of bias at the ABC stemmed from its delays in releasing a native iView app for the world’s most popular alternative to Apple’s iOS.