The charismatic former leader of the Digital Transformation Agency (DTA), Paul Shetler, has quit after being sidelined in a leadership shake up in mid-October.

He spent nearly 18 months in the job before the Digital Transformation Office was rebadged to become the DTA and its role expanded to encompass the Department of Finance’s ICT functions.

Mr Shetler was later moved sideways to become government chief digital officer while Department of Communications deputy secretary Nerida O’Loughlin was appointed as interim CEO of the DTA, in a nod to Canberra culture and perhaps a retreat from the maverick disruption some felt Mr Shetler embodied.

In a tribute to his skill and popularity, social media has been alive with this resignation (mostly media tweets) since this morning, with nobody so far welcoming his resignation. 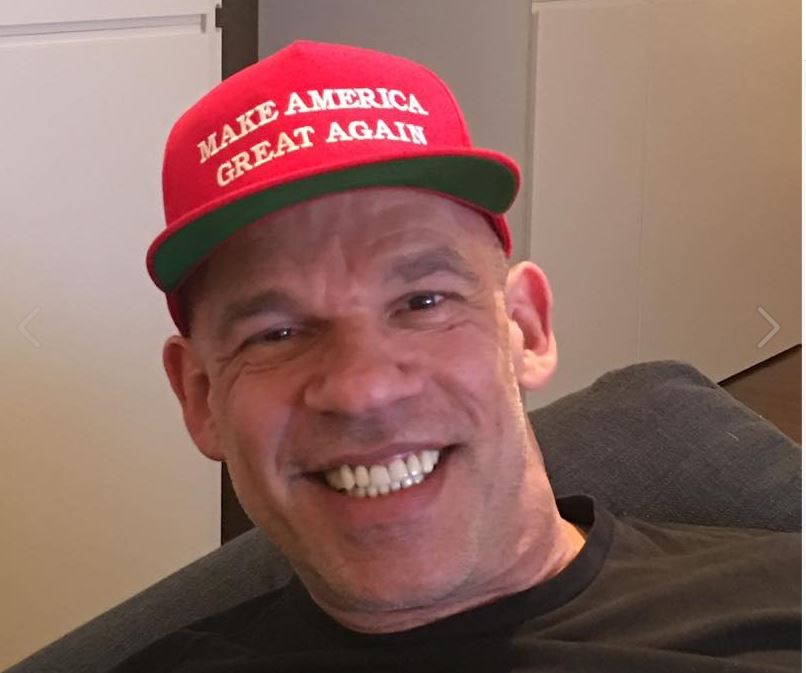 Ms O’Loughlin said her counterpart had “played an instrumental role in establishing the Australian Government’s agenda to transform its digital presence and service delivery”.

“Paul’s wealth of knowledge and international experience in the field of digital services has been invaluable to the government’s digital ambitions,” Ms O’Loughlin said.

“His creativity and vision have been a great inspiration and have been crucial in helping the government to deliver the first phase of its digital transformation agenda. This has included the delivery of six transformed ‘exemplar’ services and the establishment of the highly successful Digital Marketplace.

The agency expects to fill the Chief Digital Officer role in the new year.

Meanwhile, Mr Shetler’s next move is unknown, though he does possess dual UK/US citizenship so a trip across the pond may be on the cards.