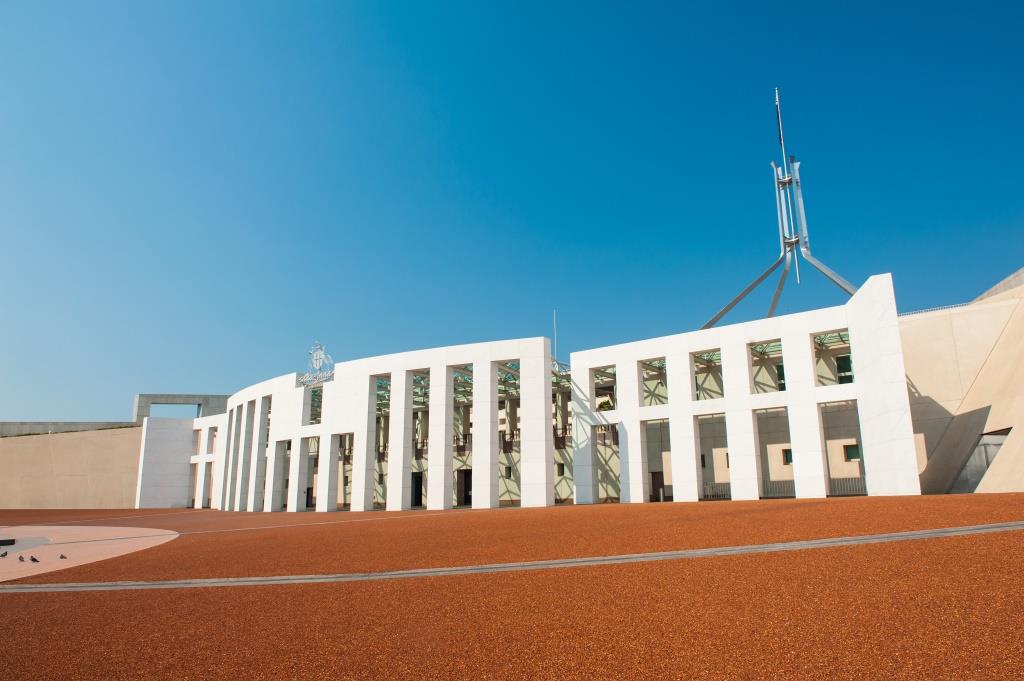 The DTA has been ‘sidelined’ in new digital initiatives undertaken by government: Senate inquiry.

Government and opposition senators split on the role and responsibilities of the Digital Transformation Agency in driving digital delivery in government.

The Commonwealth’s Digital Transformation Agency provides useful governance standards and guidance but its “contribution is muted” because its role is confined to assistance with discrete projects rather than supporting digital projects across the whole of government.

That’s according to the majority view of the Finance and Public Administration Committee’s inquiry into digital delivery in government.

“In reality, it had only a minor role in the case studies examined by this committee,” the opposition and cross-bench senators argued in their inquiry report, released last week.

Both the newly-created Office of the Information Commissioner and forthcoming Data Commissioner will be organisationally separate from the DTA, the report added.

“Cumulatively, the evidence heard by this committee revealed an organisation that was not at the centre of government thinking about digital transformation, or responsible for the creation and enactment of a broader vision of what that transformation would look like,” the committee said.

But government committee members, senators Amanda Stoker and James Paterson, disputed the majority’s findings, saying they had “incorrectly concluded that the DTA has no purpose or responsibility under its current remit.”

The Liberal senators instead considered the DTA to have a whole-of-government focus on the development of strategy and policies, with delivery the role of respective departments.

In a dissenting report they said:

“Government senators believe that the DTA is taking a new approach that requires new thinking and organisational flexibility to find the best way for government to make the transformation to a digital future.”

The committee’s long-awaited report came just days after the DTA’s chief executive Gavin Slater stepped down and was replaced by his deputy, Randall Brugeaud.

The inquiry found the government’s digital efforts were plagued by a “lack of champion within government as a whole.”

However, responding to the committee’s findings, Minister Assisting the Prime Minister for Digital Transformation, Michael Keenan said the Federal Government is focused on service delivery, using data effectively and making government fit for the digital age.

“We have already delivered substantial reform across government and just this month I announced our ambitious goal that by 2025 Australia will be a world leading digital government,” he told Government News.

Under the committee’s recommendations, the government would cut spending on outsourcing of digital services and boost digital capability internally through the provision of training by the DTA. It would also boost the recruitment of digital apprentices and trainees and open a whole-of-government APS ICT career scheme under the proposals.

“It should consider developing a longer term strategy to build internal public service capability to help drive the development or in-house build of digital activities regularly contracted out by government,” the report said.

Minister Keenan noted that the DTA has been working with the APS to improve access to ICT expertise within the public service.

The committee also proposed the government undertake a review of the digital functions performed by government and establish key digital performance measures shared across departments and agencies. The Commonwealth should also deliver an annual ministerial statement reporting on cross-portfolio progress on digital transformation, and establish a timetable to regularly audit contractors and cut spending on the use of outside agencies.