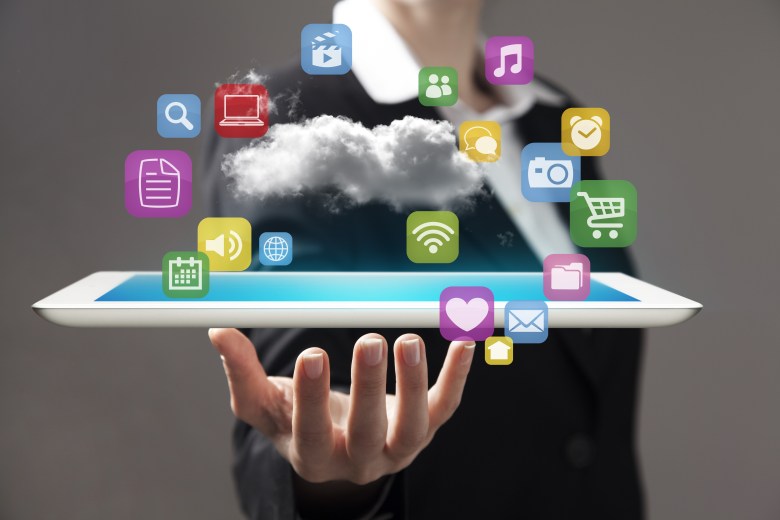 Paul Shetler, who was inaugural chief of the DTO, told a parliamentary inquiry into the digital delivery of government services on Wednesday that a key issue was the way government commissions and funds the development of projects.

“It approaches it the same way it builds bridges, with lengthy specification documents at the outset of the project, which makes it impossible to deliver a lean solution quickly, one that you test with users and continuously improve based on their insights,” he said.

Mr Shetler proposed an approach where an initial idea is outlined and then “drip fed” funding so as to enable public servants to progress the project through development and evaluation, which might include testing a prototype.

When questioned by senators about how bureaucrats could ensure accountability under such a process, Mr Shetler emphasised that he was referring to digital initiatives where the optimum way to achieve the project’s objective was unclear and therefore required agility during development.

“It depends on nature of the problem. When there’s a lot of uncertainty about the best way to get to the goal then you need to be agile,” he told the Finance and Public Administration References Committee’s hearing in Sydney.

Along with using an outdated approach to building digital products, a lack of capability within the public service and poor culture are other barriers to creating excellent digital government services, Mr Shetler said.

While facing a shortage of the necessary skills within its ranks, the public service has too often outsourced significant projects to international IT vendors and consultants, rather than providing training to its people, Mr Shetler said.

“Outsourcing makes government seem smaller but it’s expensive and contributes to the deskilling of the public service,” he said, adding he supported calls to cap consultant spending with savings diverted to staff training.

Mr Shetler cited the DTO’s previous proposal for a new digital academy, similar to that which operates in the UK, to provide public servants with formal training and accreditation.

Discussing a culture in the public service that hinders innovation, Mr Shetler said that agencies needed to build digital services that helped users achieve their goals rather than merely aligned with departmental structures or requirements.

“Amazon would never ask you to deal with their packing website and then head over to their shipping website. But Australian entrepreneurs have to work through multiple different websites to get licenses, tax numbers and the other things required to start a business, rather than be led through a single process,” he said.

54 websites down over a weekend

The lack of digital competence among bureaucrats was also raised by Ian Brightwell, former long-serving CIO of the NSW Electoral Commission.

He told the committee that in May last year, 54 Commonwealth websites were taken down for maintenance over the course of a weekend.

“Normal practice is to have a replicate online, but it appears agencies didn’t take such precautions, [they] took the ABN look up and 53 other sites offline for two days.”

Mr Brightwell said it was common for major IT delivery projects to be assigned to senior middle managers with “reasonable track records” but no skills or capacity in the area.

“Often they’re overwhelmed; they take advice from a variety sources, and they find themselves on the thin edge of making decisions about things they’ve absolutely no idea about, and they guess,” he told the committee.

Elsewhere, he argued that the CIO should always report directly to the CEO rather than being two or more levels down the executive chain, as was the case in some agencies.

“They’re responsible for making these decisions but they’re not at the executive table where those decisions are approved,” he said.

The committee’s hearings continue. It is due to report by 14 May.

Subscribe to the Government News newsletter for ongoing coverage on the inquiry.