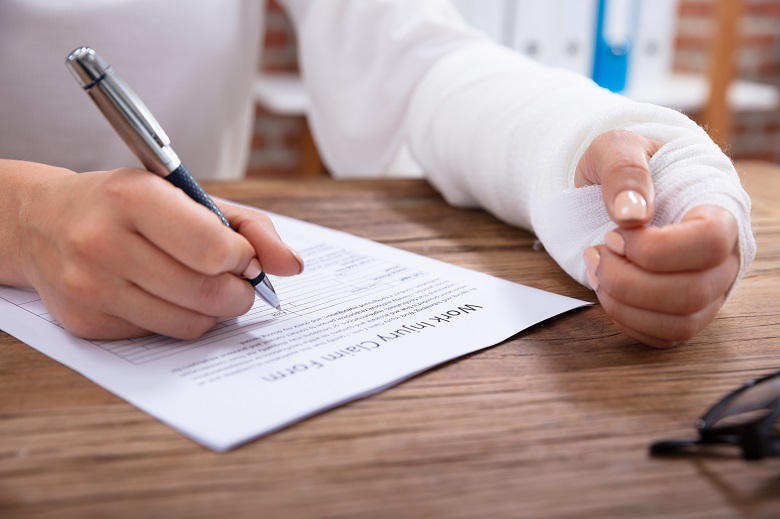 The NSW insurance regulator says icare’s poor underwriting position is “a real risk” to the sustainability of the state insurance scheme.

The NSW workers compensation scheme lost almost $1 billion in the last financial year largely because of the bungled introduction of a new outsourced claims management model, according to an independent report.

The State Insurance Regulatory Authority (SIRA) in February this year ordered an independent review of the Nominial Insurer (NI) to investigate a deterioration in performance.

The NI is managed by icare, which insures more than 284,000 NSW employers and their 3.4 million employees and holds more than $32 billion in assets.

It also protects more than $193 billion of NSW Government assets including the Opera house and Harbour Bridge.

In a report released last week SIRA says icare’s net loss in FY2019 was $874.3 million, almost double what was forecast, and blames the new claims model introduced in 2018 as the “main driver” for the deterioration.

It warns icare’s poor underwriting position is “a real risk” to the NI’s sustainability and says the funding ratio between assets and liabilities has slipped from 115.1 per cent to 107.5 per cent, with liabilities increasing by $1.3 billion.

“The new claims model led to a significant deterioration in the performance of the Nominal Insurer through poorer return to work rates, underwriting losses, no competition and therefore, concentration of risk,” the report says.

“While investment returns for icare have bridged the gap in underwriting losses, the current economic environment of low returns does not bode well.

“While there have been some external factors that affected the deteriorating performance of the NI, the primary driver for the decline is the implementation and operation of the new claims model implemented by icare.”

SIRA says the outsourced model, implemented in January 2018, used one insurance agent for all claims (EML) and a single IT platform to implement it. GIO and Alliance were retained for managing run-off claims and a pilot authorised provider model.

SIRA suggests that both the model and the timeframe for its implementation were overly ambitious and led to “substantial confusion” and complaints in the market.

It also found delays in processing, absence of case management skills, poor file management and a lack of investigation and co-ordination throughout the scheme.

There was also an “alarming” staff turnover at EML of 22.7 per cent a month and confusion over who was managing what.

The regulator says while icare has implemented a number of improvements these have not been unable to turn around the ongoing decline in performance.

icare CEO and Managing Director John Nagle said the review had coincided with the biggest change to the scheme in three decades and there had been “challenges” implementing the new model.

“We accept that we underestimated some of the challenges of implementation, which have resulted in a poor experience for some customers, which is regrettable,” he said.

Mr Nagle said icare was moving into a more stable period now and was “well on the way” to addressing the concerns raised by SIRA.

However he said the report didn’t present a true reflection of the Nominal Insurer’s overall performance and had left out some key facts.

He said the funding ratio changes were the result of external economic factors and regulatory change, the scheme remained in a stronger financial position compared to its historical performance.

icare’s full response to the review is available here.

Labor described the results as “disastrous” and said they were the second highest net loss in corporate Australia last year, beaten only by AMP.