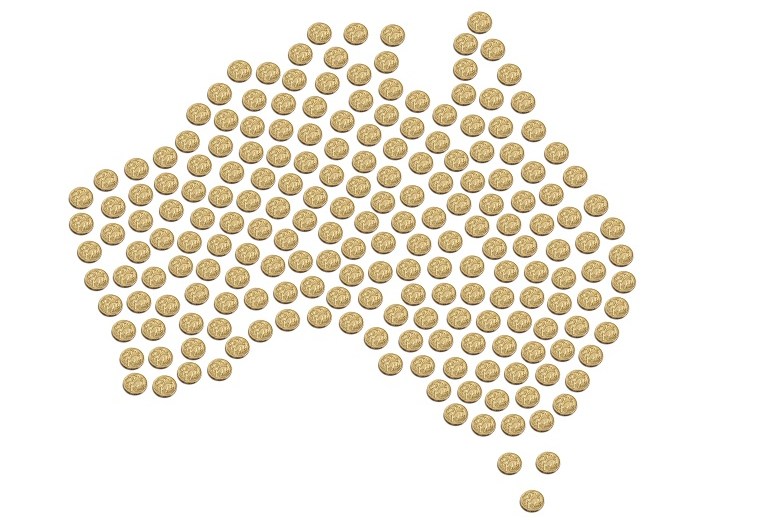 While the Commonwealth and state governments have been focused on “nation building” infrastructure projects a new analysis shows that $30 billion of community assets is in poor condition and requires “significant renewal.”

The latest State of the Assets report, to be launched tomorrow by the Australian Local Government Association, also warns the proportion of infrastructure in poor condition is not decreasing despite increased spending on asset maintenance by councils since 2005.

The report also raises questions about the “currency and degree of maturity” of councils’ asset management and financial planning, and calls for regulators to boost oversight and support to the local government sector.

“The need for investment in infrastructure today exceeds $30 billion and is likely to continue to grow to meet productivity and safety requirements,” says the report authored by TechnologyOne Strategic Asset Management for ALGA.

Experts and local government peak bodies have been calling for greater funding to help council’s manage ageing assets, through specific grant programs and by restoring financial assistance grants to 1 per cent of Commonwealth revenue.

Some 21 per cent of timber bridges and 4 per cent of concrete bridges are in poor to very condition, the report shows.

Last week Government News reported on new expert warnings that councils do not have sufficient funds to repair or replace thousands of ageing timber bridges.

The State of the Assets 2018 report shows that across all asset categories, councils reported 63 per cent of infrastructure was in good or very good condition, 28 per cent was in fair and 9 per cent in poor to very poor condition.

The report’s authors, Steve Verity of TechnologyOne and Anne Mellor from Planit Local, said that councils have made “significant headway” in sustaining community infrastructure by boosting their spend on asset renewal.

Yet despite this investment and effort, the proportion of assets (by value) reported in poor condition “remains unchanged during this time,” they found.

The report also “raises doubt” about how local government is managing community infrastructure and planning for the future of ageing assets.

The proportion of councils that have asset management plans in place has fallen in recent years across all asset categories except for roads, the report shows.

The proportion of councils including financial projections from their asset management plans in long-term financial plans has also decreased in recent years, the report shows.

Must be a ‘shared task’

David O’Loughlin, president of ALGA, said that Commonwealth funding cuts had contributed to the “steady decline” in the number of councils with asset management and long-term financial plans since 2015.

“It appears that most have tried to use the diminishing funds on road maintenance and let their asset knowledge diminish over time,” he told Government News.

Cr O’Loughlin said that tackling the backlog in community infrastructure maintenance “has to be a shared task” for all levels of government.

“Funding cuts since 1996 have steadily eroded local government’s ability to tackle this in a sustainable way, and it has to be reversed,” he argued.

“There simply is not enough money in the system to help local government, particularly in regional and rural communities, get on top of the asset and infrastructure load.”

Councils needed greater funding for asset maintenance as well as detailed objective studies on the state of their infrastructure and the cost required to bring it up to standard, Cr O’Loughlin added.

The new analysis concludes that “it is apparent an ongoing process of continuous improvement for the local government sector is needed now.”

It recommends that local government regulators audit councils’ asset management and long-term financial plans, and help councils increase their knowledge and confidence in determining costs and lifespans of their assets.

The report also recommends that ALGA advocate for the required investment in local government infrastructure.

One thought on “Revealed: $30bn needed for ageing infrastructure”