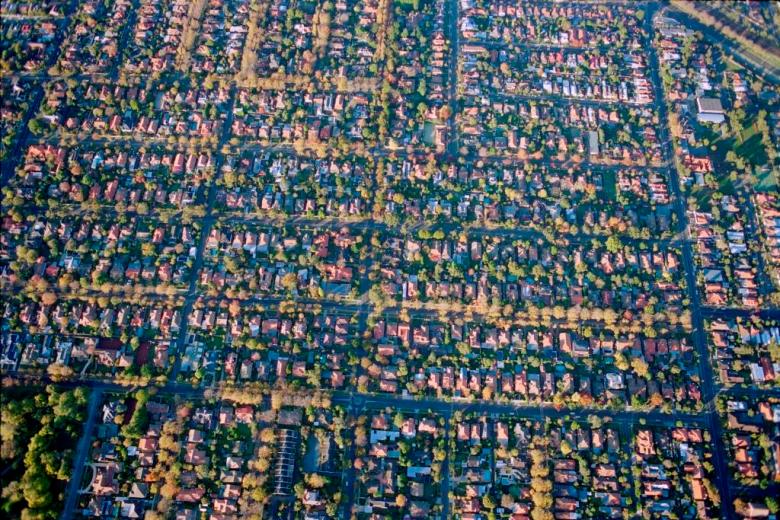 Regional local governments are disappointed with the lack of increases to financial grants while metropolitan councils feel the budget is silent on growing population, expert says.

Across local government there is understandable disappointment that Tuesday night’s budget failed to provide increases to financial assistance grants, which are “absolutely critical” for councils outside metropolitan Australia, says Roberta Ryan, director of the UTS Centre for Local Government.

“The increasing cost to deliver services and the growing expectations of communities are not being met by the key source of councils’ income – the financial assistance grants,” Professor Ryan said.

Last year’s budget restored indexation to the grants but councils are still dealing with a shortfall caused by the three-year freeze which is contributing to a crippling infrastructure backlog.

“Councils in non-metropolitan areas have been saying to the Federal Government for a long time that we need to look at the adequacy of the financial assistance grants, in light of the indexation freeze and because of the infrastructure backlog,” Professor Ryan told Government News yesterday.

“That gap is widening, not closing,” she said.

Given metropolitan councils are dealing with the frontline impact of Australia’s increasing population and the demand for new infrastructure and services there is disappointment that the budget was silent on planning for density, Professor Ryan said.

“At a policy level, the big disappointments are around planning for population growth because the effects of that happen at the local level.

“The middle ring councils are particularly worried about the capacity to provide open space for these growing populations; land is so expansive in the capital cities. With so much growth in these areas, how do councils keep up with provision of open space as well as all the various community services?

“For the inner city councils the challenge is around managing that density, and issues like social cohesion.”

“Again local government, particularly the metropolitan governments, are stepping up to try and address that; they’re very aware of issues with older women and homelessness, for example. These are the real on-the-ground issues for local government and they are asking where is the assistance to help address them?”

Given Federal Government controls many of the relevant policy levers such as immigration, it’s incumbent on the Commonwealth to plan for how population growth will be handled at a regional level in terms of new infrastructure and services, she said.

“The fact that we don’t have a population policy links directly to service provision and infrastructure, and its local government that’s in the vice on this,” Professor Ryan said.

“It’s the big question and local governments are left having to deal with it in a whole range of different ways across the country.