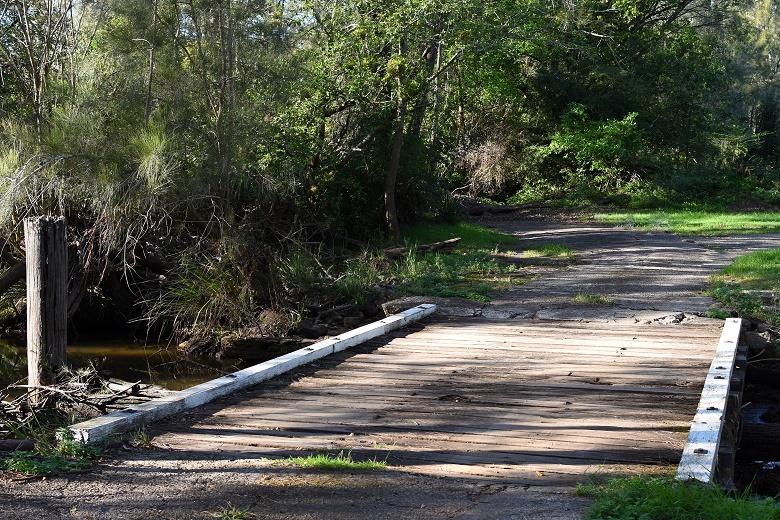 Councils 'don’t have the funds to adequately rehabilitate or replace' ageing timber bridges.

Expert says councils do not have sufficient funds to repair or replace thousands of ageing timber bridges and warns ‘something must be done’.

Commonwealth or state grants or public-private partnerships should be explored as ways to repair or replace the “substantial number” of timber road bridges that have fallen into disrepair, says John Hilton, an international expert on bridge design and construction.

Recent studies suggest 30 per cent of the estimated 11,000 timber road bridges owned by local government in Australia are in poor to very poor condition says Mr Hilton, who is global service leader of bridges and civil structure at Aurecon.

“I believe that eventually there may well be an incident where a bridge does fail, and then it will certainly alert everyone to what needs to be done,” he told Government News.

“But clearly a better solution would be to do something about these bridges before that event occurs.”

Mr Hilton, who is a 40-year veteran of bridge inspection, design and construction, says the key issue is the lack of federal, state or local capital program funding for timber road bridges, many of which are over 100 years old.

“Local governments have this ageing bridge stock, some of them have over 100 timber bridges, and they don’t have the funds to adequately rehabilitate or replace them. They also don’t have the people in their workforce who can adequately assess the bridges,” he said.

“You have a situation where these bridges are just continuing to deteriorate and in a number of cases nothing has been done except to put load limits such that plenty of bridges couldn’t take a firetruck or even a school bus,” he added.

Compounding that dearth of funding has been the absence of clear guidelines on the design for rehabilitation of timber road bridges, which was only resolved in April last year with the publication of an Australian standard.

“As there was no standard, local authorities were at somewhat of a loss as far as determining the strength of the timber and the load, and the capacity of the members,” said Mr Hilton, who was a member of the Australian Standards Committee responsible for the standard.

That standard, which was in development for about five years, covers the design of new timber bridges as well as the upgrading of existing ones. Mr Hilton says it should assist councils in making an assessment of bridges and any necessary works.

However, given the shortage of good quality hardwood in Australia Mr Hilton says the majority of timber road bridges should be replaced with modular concrete structures.

“These bridges are being rehabilitated with timber that isn’t as good, isn’t as durable and doesn’t last as long,” he says.

“Timber just continues to deteriorate with time and as each year goes by that 30 per cent of bridges in poor condition is going to increase. Something needs to be done,” he said.

Concrete structures require little maintenance and are designed to better withstand flood loading, which is important as most of the timber bridges are crossing creeks and rivers, Mr Hilton said.

Given the volume of material required to repair timber bridges, a superior and cheaper option, both in construction and maintenance costs, would be to replace with concrete structures, he added.

While some timber road bridges will be of heritage significance and fall under the relevant protections, the “vast majority” will not, Mr Hilton said.

Mr Hilton, who canvassed the issue in a chapter of the new book Maintenance, Safety, Risk, Management and Life-Cycle Performance of Bridges, says the funding shortfall could be addressed through state or Commonwealth grants or a form of private sector collaboration.

He points to the US state of Pennsylvania, which let a public-private partnership contract to address more than 500 ageing timber bridges.

“One problem is that in Australia these bridges are owned by hundreds of different local governments, unlike in Pennsylvania where they were all owned by the state. It’s an extra complication where there’s multiple, maybe hundreds, of contracting entities involved.”

The lack of federal coordination or oversight meant the loss of economies in scale and a “big picture” of the current state of the country’s timber bridge stock, Mr Hilton said.

3 thoughts on “Call for action on dilapidated bridges ”