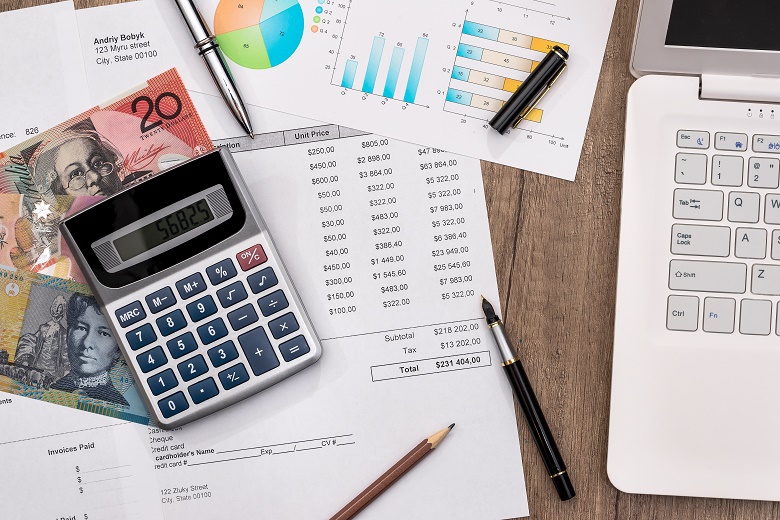 Councils in NSW this week seized on new research showing the State Government is passing on costs at twice the rate of a decade earlier, while local governments in Queensland called for an increase in the Commonwealth’s financial assistance grants.

“This is a substantial cost which councils could otherwise spend for their communities on upgrading their parks, funding libraries and redoing their roads,” Cr Scott told Government News.

The practice has imposed a cumulative total burden of $6.2 billion over a 10-year period and is impacting regional and rural councils the most, with 16 per cent of Cessnock City Council and Maitland City Council’s income spent as a result of cost shifting, Cr Scott said.

LGNSW criticised the State Government’s touted surplus, saying the state’s growth was at the expense of councils’ ability to serve communities and maintain infrastructure.

“Treasurer Dominic Perrottet boasts of a budget surplus, but he’s a little less forthcoming about the fact that some of that surplus is only possible because the State Government shoves an ever-increasing amount of costs downstream to local government,” Cr Scott said.

The NSW Waste Levy has placed the most notable strain on councils, with the state shifting $305 million onto councils in 2015-16 and increasing councils’ costs by 44 per cent over a two-year-period, she said.

“There are examples across all of our 128 councils of the impact of cost shifting. The biggest driver is the NSW Waste Levy and that’s why we launched a campaign calling on the government to return the waste levy each year.”

The research also found $130 million in costs were shifted onto councils to manage libraries in 2015-16 and $127 million for fire and emergency services.

But these estimates are “conservative”, with councils excluding corporate overheads which could increase figures by 10 per cent, according to the research.

Meanwhile councils in Queensland this week called on the Federal Government to increase the indexation of federal grants to local government.

Members of the state’s local government peak body on Wednesday unanimously resolved to lobby Canberra to restore grants to at least 1 per cent of total Commonwealth revenue.

The rate of federal grants is currently 0.5 per cent – about half of what it was 20 years ago.

“These grants are a critical source of funding for councils but in relative terms they have declined by around 43 per cent over the past 20 years,” he said.

These fiscal constraints are causing infrastructure decay to occur out of sight, he said:

“There’s critical infrastructure very often underground, assets originally funded by state that have been gifted to councils to provide ongoing maintenance, but at some point they’re going to need significant replacement and the reserves just aren’t available for that.”

While the Federal Government’s 2018 budget saw the restoration of indexation to financial assistance grants, councils have consistently criticised the lack of increases to the funding, which experts say is crucial.