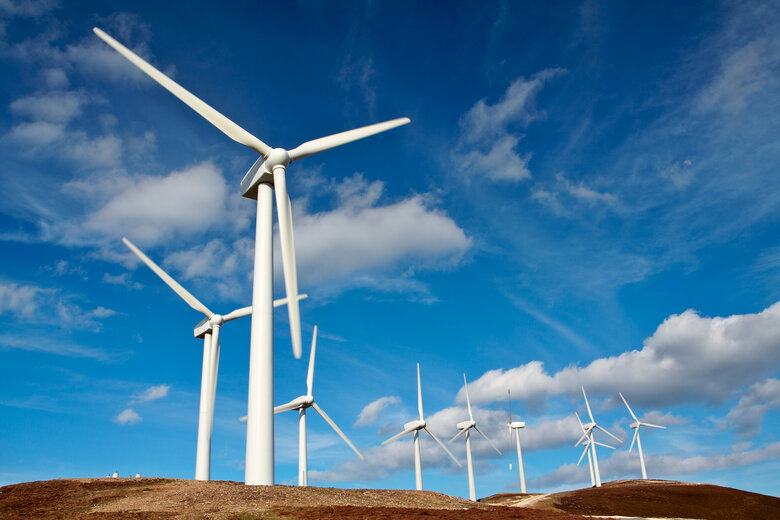 Northern Beaches Council has signed an agreement with a renewable energy company which will see it switch over to 100 per cent green power.

The supply agreement with Infigen Energy will cut an estimated $1.9 million from its electricity bills over the  next seven years, Council says.

Mayor Michael Regan says Northern Beaches will now power all of its 382 sites and its street lighting network with renewable energy sourced primarily from Infigen’s wind turbines based near Wellington, as well as energy generated by solar and battery-stored power, including from the Wallgrove big battery.

“The shift to renewables will save about $1.9 million in ratepayer money over the next seven years which can be diverted to important services, and slashes Council’s carbon footprint by about 80 per cent.”

The move cuts nine year’s from Council’s commitment, contained in its Environment and Climate Change Strategy, to achieve 100 per cent renewable power by 2030, Cr Regan says.

It also exceeds the Strategy’s 2040 target for cutting Council’s carbon emissions by 60 per cent.

“We’re proud to hit these targets many years earlier than expected and deliver savings with it,” Cr Regan said.

“Electricity consumption was Council’s biggest contributor to carbon pollution, so this was a big step towards reaching our goal of net zero carbon emissions by 2045.”

Northern Beaches now joins City of Sydney and City of Newcastle, which made the switch to 100 per cent renewable energy in in 2020.

Infigen is a well-recognised supplier of clean energy in Australia with 670 MW of owned renewables and 246MW of contracted capacity.

It was the subject of a friendly takeover last year and is now owned by Spanish energy giant Iberdrola.