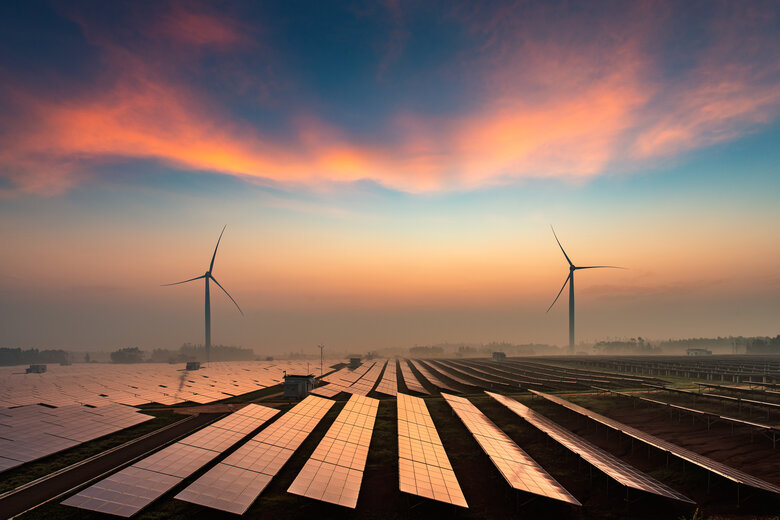 Australia has achieved a new record in renewable capacity, according to figures from the Clean Energy Regulator set to be published this month.

The latest statistics will appear in the December Quarter 2020 Quarterly Carbon Market Report, which is expected to be released at the end of February.

Also in 2020, 53.6 TWh (terawatt hours) of electricity was generated into the National Electricity Market – another new record and up 16 per cent from the previous year.

He says Australia has the highest uptake of solar in the world with one in four homes using it.

Mr Taylor says strong investment in renewables is forecast to continue with Australia projected to deploy an additional 24GW of rooftop solar by 2030.

“In 2020, Australia invested $7.7 billion or $299 per person in renewable energy. This places us ahead of countries like Canada, Germany, Japan, Korea, New Zealand and the United States on a per person basis.”

Key renewable projects currently in the works include expansion of the Snowy Hydro scheme and the Marinus Link between Victoria and Tasmania.