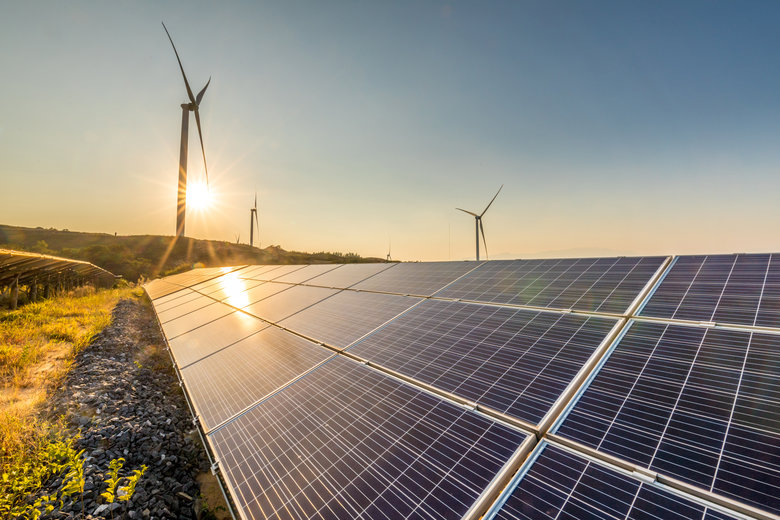 Renewable energy projects have dropped by more than 50 per cent compared to a year ago, the peak industry body says.

An industry group says unpredictable government policy is damaging investor confidence in renewable energy, with figures showing a dramatic drop in the number of projects.

The number of large-scale renewable energy projects committed in the second quarter of 2020 is the lowest since 2017, according to the peak national body for Australia’s clean energy industry.

It says at $600 million, investment was down significantly on the historical average, with a 46 per cent fall from the previous quarter and 52 per cent lower than the quarterly average for 2019.

The council is pointing the finger at government policy as one of the main drivers of the fall, as well as grid connection problems and under-investment in network capacity.

“There is no national, bipartisan energy and climate policy,” Mr Thornton says.

“This would give greater clarity and confidence to investors to commit to new renewable energy generation that is critical to reduce the nation’s carbon emissions and ensure the stability of the grid.”

“It’s unfortunate that in regional areas across Australia where our wind and solar resources produce the most energy, that transmission is weakest.”

The Clean Energy Council is calling for regulatory reform, rapid improvements to grid connection and investment in transmission and storage.

Mr Thornton said the Australian Energy Market Operator recognised the problems with grid connection in its Integrated System Plan, and the Clean Energy Council is working with it to explore solutions.

“AEMO’s 2020 Integrated System Plan (ISP) has delivered a clear roadmap for development of the energy system. To deliver this, we need to address the current grid connection challenges in order to build investor confidence for new clean energy generation,” he said.

Mr Thornton says despite the lost of investor confidence, there is still demand from renewable projects from state governments and a growing number of corporate customers who are making commitments to directly procure their energy from renewable energy projects.