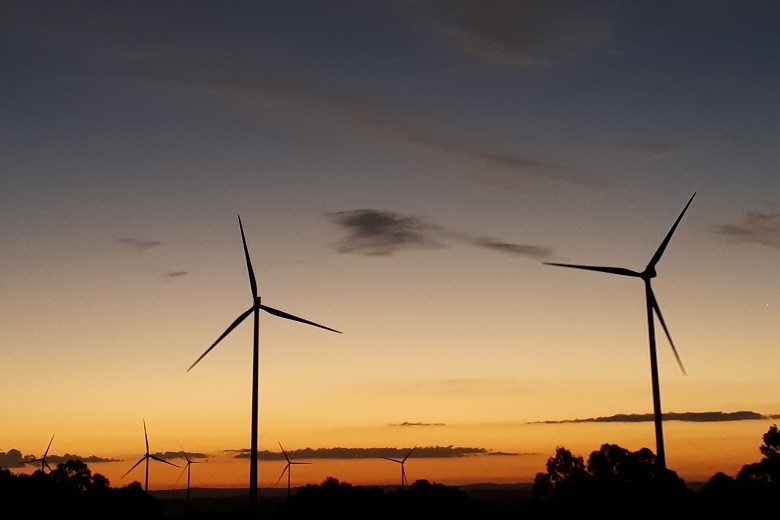 City of Sydney has signed a clean energy deal allowing it to go 100 per cent renewable by next year.

The City of Sydney has inked a $60 million renewable energy deal that will see it powered entirely by wind and solar power by next year.

By 1 July 2020, all City-owned properties, including as pools, libraries and council buildings, will be powered by renewable electricity.

The agreement with energy company Flow Power will see three quarters of the City’s power sourced from wind generation and one quarter from solar.

Lord Mayor Clover Moore, who announced the deal at the Sydney Town Hall on Wednesday, said the deal will be a money-saver over the next 10 years.

“This is a $60 million commitment for us, but each year we are going to be saving our rate payers half a million dollars,” she told reporters.

“So it’s going to be half a million dollars less to power city operations than it would if we were using fossil electricity.”

The community solar farm project is expected to be completed in 2020 and is being developed in partnership with Repower Shoalhaven.

It will generate enough energy to power close to 1,000 homes in NSW, and will cost close to $5 million to build.

Since 2008, The City of Sydney has been committed to addressing climate change and to reduce emissions by 70 per cent by 2030.

“(This agreement is) going to be 75 per cent wind power and 25 per cent solar power, and it means that that commitment of bringing our emissions down by 70 per cent by 2030, we will meet that six years earlier in 2024,” the Lord Mayor said.

When there is no wind or sunshine

Flow Power CEO Matthew van der Linden said City of Sydney is a leader in renewables and said it was taking a holistic approach to energy rather than just signing a power purchase agreement (PPA).

The City is using tri-generation, which is a process that generates electricity simultaneously via heating and cooling.

“Things like the tri-generation and the energy management aspects are what’s so critical when the wind’s not blowing and the sun’s not shining; you need other alternatives,” Mr van der Linden told reporters.

Cr Moore said it was disappointing that a motion for Local Government NSW to adopt a 100 per cent renewable energy target was voted down at the annual conference last week.

But she says she is hopeful other councils will follow City of Sydney’s lead.

“We’re showing it can be more effective financially for the city community, and it’s also helping us with the most important issue of the day and that’s addressing climate change,” she told a media conference.

“What we’re doing is showing it can work, can be effective, can save money, as well as addressing our biggest challenge.

“And if other councils do it, we might even encourage our federal government to start taking effective action too.”

City of Newcastle to use wind power to meet electricity requirements

Meanwhile the City of Newcastle has also signed a 10-year PPA with Flow Power, which will see it use renewable energy to meet 100 per cent of its operational electricity requirements by 1 January 2020.

Newcastle Lord Mayor Nuatali Nelmes said it was a significant achievement for the council, and will save rate payers around $1.8 million over 10 years.

“This means enough clean energy will be put into the grid to power every sportsground floodlight, local library, park-BBQ and any other facility Council operates,” she said in a statement.

The council will be buying wind power from Sapphire Wind Farm in the New England region.