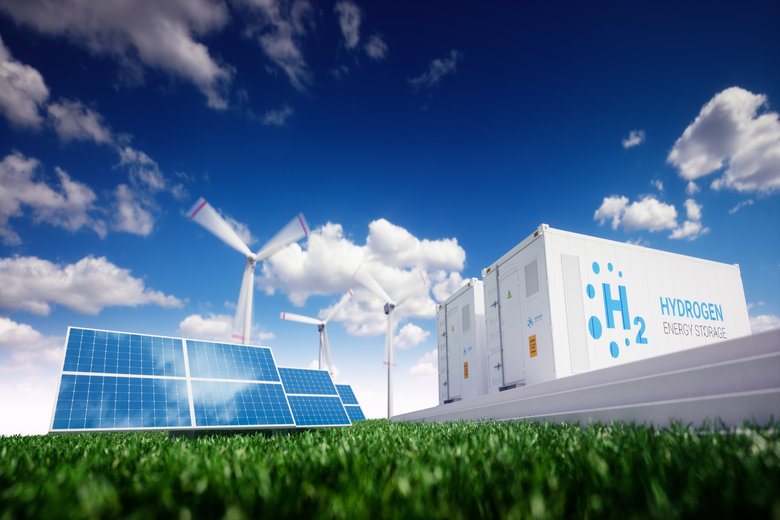 Australia's largest renewable gas trial is set to begin in NSW in 2021.

NSW will launch a five year trial of power-to-gas technology in what will be Australia’s biggest hydrogen demonstration project.

The development of a hydrogen production and storage facility is being fast-tracked via the state government’s planning system acceleration program, put in place to help keep the economy during COVID-19, but concerns have been raised about the proximity of the site to high-risk bushfire land.

Planning minister Rob Stokes last week announced the government had approved the development of the the facility in the Western Sydney suburb of Horsley Park.

The $15 million Western Sydney Green Gas Project will be delivered by Jemena Gas Networks and partially funded by the Australian Renewable Energy Agency.

In its scoping report, Jemena says the facility will include A 500kW electrolyser capable of generating enough hydrogen to power about 250 homes, and an underground onsite hydrogen storage pipeline.

The plant will convert tap water and solar and wind power from the gird into hydrogen gas and inject the gas into the gas distribution network for cooking, hot water, heating, buses and electricity generation.

In a submission to DPIE, Fairfield City Council says the proposed plant is located close to the highest risk category of bushfire-prone land.

Jemena did not address this issue in its EIS but said bushfire management would be in accordance with existing management practices.

Fairfield also says the site is close to Aboriginal heritage sites and has requested an Aboriginal Cultural Heritage Report, and argues that flooding hasn’t been properly addressed in the EIS.

However Blacktown City Council has welcomed the development , saying it is particularly interested in the potential for a hydrogen refuelling station.

“We envisage that this potential component of the project would be of benefit to Council as a source of renewable energy for our fleet,” the City said in its submission.

The facility could be powering homes and businesses in Sydney within five years, the government says, and will be a prototype for future hydrogen products, Mr Stokes said.

“Hydrogen can revolutionise the fuel and gas industry, creating opportunities for low emissions technologies and jobs,” he said in a statement.

Jemena spokesperson Michael Pintabona said the project was a crucial next step in bringing renewable hydrogen into the state’s network.

Energy minister Matt Kean said the move would help position NSW as a leader in green gas supply and storage as the nation moved to a low carbon gas network.

It would also help the state achieve its goal of contributing 10 per cent hydrogen into the network by 2030, he said.

It comes after a report from the Australian Energy Market Operation said there would be a continuing role for gas and hydrogen in the national market, with a greater role for gas-fired electricity generators.

Construction of the facility is set to begin in the next three months, with plans to have the trial ready to go early next year.