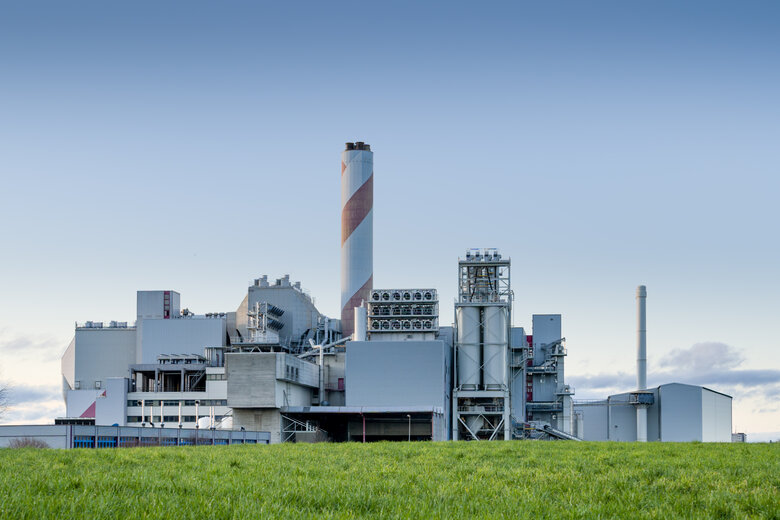 ARENA says its expanded mandate will enable it to support carbon capture projects.

The changes published by the federal government this week will enable ARENA to fund what it says are “next generation” clean energy technologies like “clean” hydrogen and carbon capture.

ARENA will be able finance “low emissions” technologies and technologies that could “reasonably be expected” to control, reduce or prevent greenhouse gas emissions “to a material extent“, the regulations say.

“To reduce emissions at the scale and speed that is required to avoid catastrophic climate change, and to shape an energy system that is reliable, affordable and clean, we should be phasing out fossil fuels and transitioning to 100 per cent renewable energy,” he told Government News.

ARENA says the changes mean it will be able to support technologies contained in the Low Emissions Technology Statement (LETS) which also include energy storage, low carbon aluminium and steel production, and soil carbon.

It comes as the government announced $600 million to build a gas-fired power station in the NSW Hunter region in the federal budget.

As technologies such as solar and wind mature, we must be able to move forward and support the next generation of clean energy technologies.

“As technologies such as solar and wind mature, we must be able to move forward and support the next generation of clean energy technologies,” he said.

David Byers, CEO of the CO2CRC said the new regulations would allow ARENA to play a key role in driving down the cost of low emission technologies.

“This will encourage the development, application and scaling up of technologies that can strengthen industry and create jobs while reducing CO2 emissions,” he said in a statement.

He said with some two thirds of Australia’s emissions coming from outside the power generation sector technologies like carbon capture were vital to achieving long-term emisssions reduction goals.

“Australia is well positioned to be at the forefront of the global scale-up of CCUS technologies,” he said.

“It has ready access to the latest CCUS technologies and expertise, some of the world’s best deep sedimentary basins in which to store carbon dioxide, an internationally recognised resources industry, and globally renowned researchers.”

Since being established in 2012 to finance renewable energy projects, ARENA has supported 586 projects with $1.7 billion worth of grants.

The 2021-22 budget will invest $539.2 million in new hydrogen and carbon capture, use and storage (CCS/CCUS) projects.

It provides $1.6 billion over ten years from 2021‑22 to incentivise private investment in technologies identified in the LETS and the Technology Investment Roadmap.