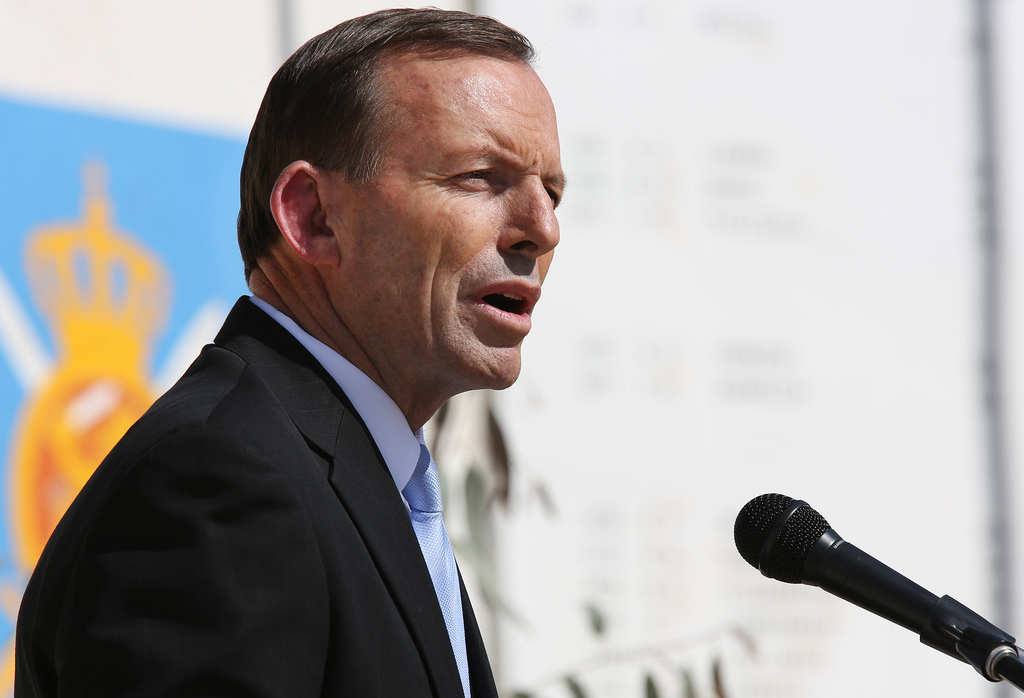 Cost conscious Prime Minister Tony Abbott and hundreds of his fellow parliamentarians could soon have to get to work in a more humble Toyota Camry if Holden stops manufacturing operations in Australia.

At least that’s the case if previous local vehicle procurement preferences for the federal sector are maintained.

As prestige European manufacturers like Audi, BMW, Mercedes and Volkswagen all eye off the potential for government contacts for prestige models for politicians and dignitaries if Holden pulls out, the fate of strong local preferences shown by federal fleet buyers has again come into sharp focus.

It’s a substantial bit of business for overseas car makers that have found it traditionally difficult to get near a public servant unless they are accessing salary packaged vehicles.

According to the Department of Finance, on 30th June 2013, passenger vehicles made in Australia acquired by the federal government stood at 4517, or 64.11 per cent.

And in the year from June 2012 to June 2013, the number of Australian made cars delivered to the federal government was 880, or 86.27 per cent – a figure that points heavily to the overt policy of buying locally made cars for the feds over ostensibly ‘foreign’ brands.

Although specific make and model breakdowns are not published by Finance, the government’s figures show that 3036 cars in total fleet of 7046, or 43 per cent, are 4-cylinder models – with a good chance of those being some kind of Toyota.

The figure for 6-cylinder passenger vehicles, which would include the bulk of Commonwealth cars with drivers as well as Falcons and Commodores, is only 62 car lengths behind at 2974 – or 42 per cent of the standing fleet.

Government drivers in need of the rumble of a V8 – typically dignitary or security related vehicles like the PM’s – made up less than 100 vehicles, or 1.33 per cent of the federal fleet.

The big questions that those setting federal procurement policy will now be facing is whether the potential exit by Holden creates an opportunity or even a need to intensify competition between among car makers from overseas to create savings and efficiencies for the taxpayer.

While previous Industry Minister Kim Carr remains a vehement supporter of local automotive manufacturing, many in the sector believe that if Holden finally pulls out its manufacturing it will be the end of what has been dubbed ‘politically motivated procurement’ in Canberra by some sections of the car industry.

While most state governments pay some sort of lip-service to buying locally for their fleet, the reality is that the bulk of cheaper, smaller and more efficient cars that represent the best value for money within the required safety parameters are imported.

This realisation dawned on the more fiscally constrained local government sector years ago where vehicle purchasing and fleet management are staples of service delivery for hundreds of councils that whose main choice on luxury options is whether they can afford a car or not.

Many of those lessons will undoubtedly be now feeding into informing federal thinking at the Department of Finance as well as the Industry and Prime Minister and Cabinet as the usual juggle of patriotic optics and economic reality gets harder by the day.

As the Australian Federal Police have already proven, decisions over the balance between value for money and fitness for purpose against any desire to buy locally made products can sometimes be made for you by the market.

Faced with local manufacturers’ prices and the understandable lack of capacity to build armoured vehicles for dignitary protection as anything but customised one-offs, the AFP went with an off-the-rack model from BMW that has made an export market out of supplying such vehicles to governments and higher risk operators.

In the event that Holden do cease manufacturing, it just might be the last of its kind.

And it’s a little unlikely that an armoured, Prime Ministerial Camry will ever become a reality.

Because despite being easily good enough as upmarket taxis, there not much chance that Toyota will stick around if Holden packs its bags.

2 thoughts on “Could Abbott be issued a Camry?”