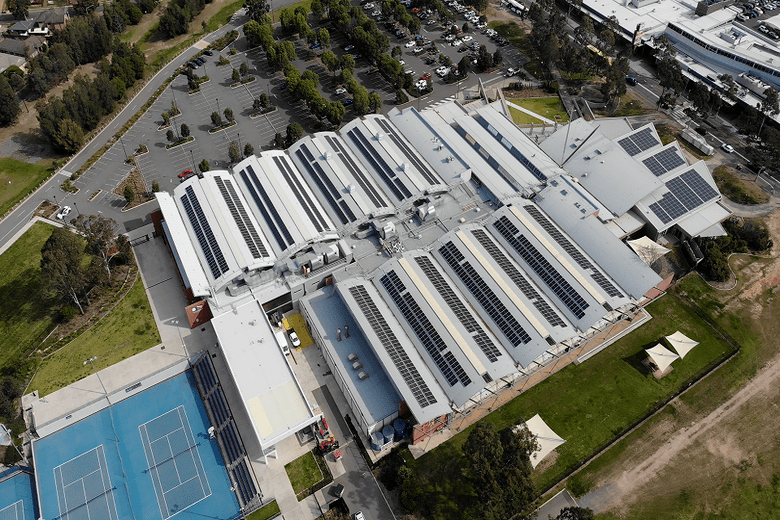 It’s also the first installation of its kind for local government in Australia where the system is paid, installed and operated by a single provider.

The 707kW project was completed on October 9, with service company Solar Professionals contracted by Council to deliver it.

The PPA means Council doesn’t need to make any upfront payments for the project, with costs included in the ten-year PPA.

The PPA also reduces the need to pay network and other ancillary costs normally associated with power from the grid, Council says.

The solar panels will become the property of Council after the term of the agreement.

Council says the initiative will reduce the City’s electricity use by nearly 3 per cent a year and save $170,000 a year in power bills.

Mayor Tony Bleasdale says Council is committed to a target of 100 per cent renewable energy by 2025 and the project is step towards achieving its goals.

“Doubling our solar generation capacity will contribute greatly to meeting that target by increasing our use of solar electricity and reducing emissions,” he said in a statement.

“The economic and environmental benefits of this landmark solar project will benefit Blacktown City Council for years to come,” he said.

“Risen is heartened that our panels will play a part in supporting the council in achieving their target of 100 per cent renewable energy for Council operations by 2025,” he said.

Solar Professionals is one of six members of the state and local government procurement panel to deliver Power Purchase Agreements to government organisations across the state and the only provider headquartered in a regional area.