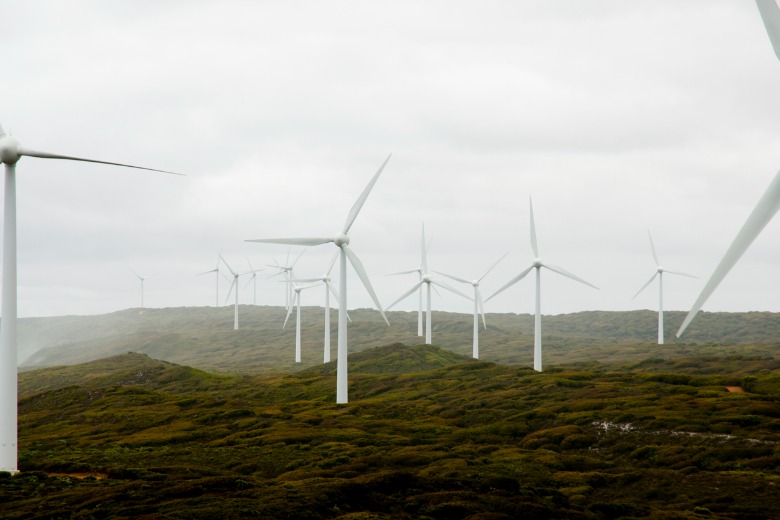 West Australian councils are signing up to what will be the nation’s biggest local government collaboration to purchase renewable energy.

It comes after 46 Victorian councils signed up to a similar deal earlier this year.

WALGA’s joint energy purchasing initiative, which it says can deliver 100 per cent renewable energy to 51 councils, is also the first renewables and carbon offset aggregation project to be granted authorisation by the ACCC.

Under the arrangement, members will pool their demand for energy and jointly purchase it, jointly negotiate terms of supply and jointly manage contracts.

The ACCC has granted authorisation for the purchasing arrangement until 2036.

Leading the way on zero emissions

WALGA president Tracey Roberts says the deal will save the sector up to $5 million.

“Sourcing renewable energy from WA providers was a strong requirement of the sector and further supports the direct benefit to the community in supporting local industry,” she said.

“The enthusiasm for this project in the sector and the terms that have been achieved for the community are outstanding,” Cr Roberts said.

“There is a genuine appetite in the local government sector to lead the way on zero emissions and the shift to renewable energy is a giant step in the right direction.”

Councils have until November 18 to formalise their participation in the project.

In January the ACCC granted the Municipal Association of Victoria (MAV) and 48 Victorian councils 11-year authorisation to pool their electricity needs and tender for the supply of retail electricity services and renewable energy certificates.

The ACCC said “the joint buying of electricity would be likely to result in public benefits including transaction cost savings, promoting increased competition for the supply of energy to the applicants and environmental benefits.”

It considered there would be “little, or no, public detriment.”

“In July, we saw a staggering 46 Victorian councils partner up to pool their electricity contracts and switch to renewable energy,” she said.

“Forty-five per cent of all Victorian council electricity is now powered by renewable wind energy, and now we’ll see this incredible example of collaboration topped by councils in Western Australia.”