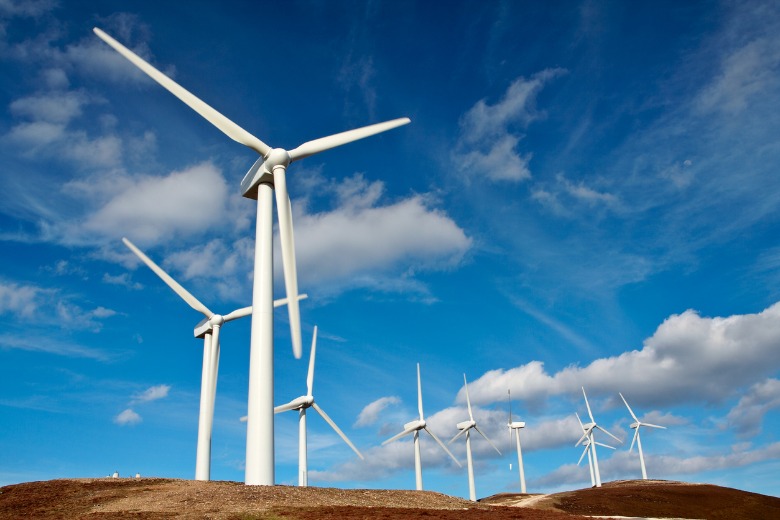 Forty-six Victorian councils have formed a renewable energy purchasing group in what’s being called the largest emissions reduction project to ever undertaken by Australian local government.

The Victorian Energy Collaboration, or VECO, will provide renewable energy via a long term supply contract to power member-councils’ assets and facilities.

Snowy-Hydro-owned energy supplier Red Energy has been contracted by the group for nine-and-a-half years starting from July 1.

It will supply the group, representing 60 per cent of Victorian councils, with 240GWh of clean power a year.

That amount of energy is capable of powering 48,000 homes and represents 40 per cent of the power used by the state’s local government sector.

The renewable energy will be provided by two Victorian wind farms -Dundonnell, near Mortlake, and Murra Warra II new Horsham, which is under construction and expected to become fully operational by June 2022.

“Red Energy is delighted to partner with Victorian councils to provide a long-term energy contract that will enable councils to purchase renewable energy at a competitive price”, CEO Iain Graham said.

The project was initiated by the Victorian Greenhouse Alliances, local government partnerships established to drive climate change across the state’s 79 municipalities, and is being led by Darebin Council.

“It’s the perfect project to be talking about when we talk about collaboration across the LG sector,” she said during the Cities Power Partnership national online summit on Thursday.

“It’s an amazing piece of collaborative work and shows what we can do together.”

Ms Van Gerrevink says the idea took seed about five years ago and in 2018 Darebin put up its hand to develop a business case, get other councils on board and lead the group procurement.

As well as establishing a pathway for purchasing electricity in a different way, the project was an important exercise in capacity building, Ms Van Gerrevink said.

“This was one of the hidden gems in this project,” she told the conference.

“We have deeply developed the energy market literacy across the 46 councils because it was critical to give the partner councils the information they needed to make those decisions.

“We needed to involve sustainablility officers, but also finance and procurement teams, and get the decision makers – the executive and councillors – across the line as well.”

One of the member councils, City of Greater Bendigo, says being part of the project means the city will be able to power 100 per cent of its electricity needs.

“The project highlights that large scale cooperation and collaboration is possible to transition to a renewable energy future and address climate change,” Mayor Jen Alden said.

Indigo Shire Mayor Jenny O’Connor, says the deal means council will be able to reduce its power bills as well as its carbon footprint.

“Every dollar we save is dollar we can spend on improving out parks, libraries and community facilities,” she said.

“A small shire like ours wouldn’t have been able to do this alone.”

Mayor of Darebin Shire Council, Lina Messia says the deal will reduce Victoria’s carbon footprint by 260,000 tonnes every year – the equivalent of taking 90,000 cars off the road.

“VECO is the largest council led effort to reduce emission ever undertaken in Australia,” she says.

“We’re proud to be coming together with other councils across Victoria to power up town halls, libraries, swimming pools, community facilities across the state.”

The project has authorisation from the ACCC to take more councils on board, Ms Van Gerrevink says.

“We are investigating options to make this possible,” she told Government News.