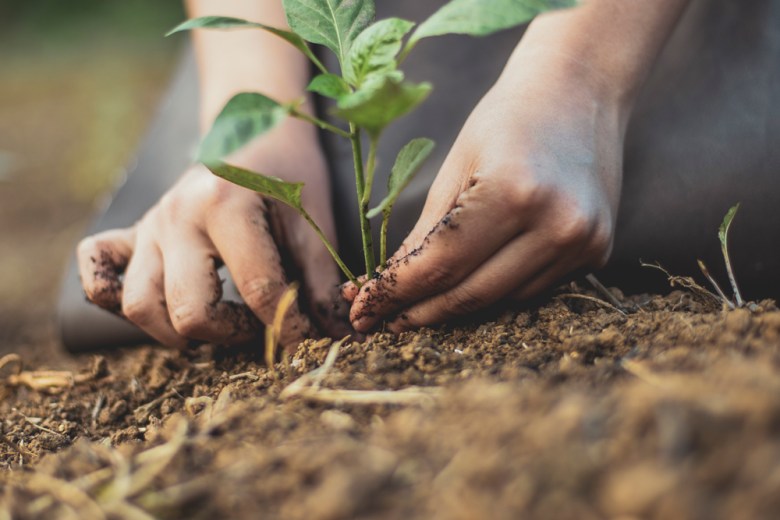 As the world recovers from the global disruption of COVID-19 and reached a tipping point in the international response to climate change, governments around the world are facing a once in a generation moment.

Like similar moments after massive global turmoil, they are looking for opportunities to “build back better”. At the same time, transformative digital technologies have reached a level of maturity that can facilitate a step-change in productivity inside individual organisations across all sectors of the economy.

Australia is in a position to fully leverage the power of these “consume not own” software solutions thanks to the foresighted policy intervention in communications infrastructure which led to the building of the National Broadband Network (NBN).

Independent economic research conducted by IBRS and Insight Economics shows it is not unreasonable to suggest that, if a digital uplift were to occur rapidly across key Australian sectors, the impact on national welfare and productivity would be transformative.

The most senior economist in the Reserve Bank of Australia, Luci Ellis, recently suggested the investment decisions made during the recovery from the pandemic, if bold and foresighted enough, could give rise to a period of prosperity similar to that of the “Roaring 20s” as the world recovered from WWI and the Spanish Flu pandemic.

Australia has the opportunity to create a high-productivity, low-pollution future

This moment is an opportunity for a step-change, transforming Australia into a high productivity, low pollution future that can include all citizens. However, the challenge for policymakers is to work out how they can best contribute to accelerating the adoption of these technologies.

The NBN was built as a public project because there was bipartisan recognition that a next-generation broadband network was necessary for the 21st century. Government intervention was justified because, without it, the rollout would be too slow and inequitable, creating a digital divide and causing Australia to slip behind the global digital race.

But the NBN was only the beginning of the story, not the end game. The availability of a universal high speed access network is necessary to support new ways of working and organising businesses. Its utility was proven during the repeated lockdowns in 2020-21.

The other important success story behind the economic resilience demonstrated were the applications that ran over the network and how they facilitated working from home.

The outcomes of the independent research conducted by IBRS and Insight Economics illustrated the transformative potential of Software as a Service (SaaS). It showed significant savings both within organisations and across Australia’s economy, but the largest proportion of savings (54 per cent overall) came from productivity improvements from new and more efficient processes facilitated by SaaS.

Some potential roles governments can play in accelerating the uptake of these technologies across the economy are;

The Cloud First policy adopted by governments around the world, starting more than a decade ago, had a powerful catalytic effect. Requiring agencies to choose cloud infrastructure as a first choice shifted deep cultural conservatism and empowered public servants to make different decisions. It both set an example for private businesses and provided a stimulus to the demand side to encourage investment in new data centres and cloud infrastructure. SaaS First is the evolution of Cloud First and would drive the government to keep pace with the changes in technology over the past 10 years.

Governments should communicate their own security standards and expectations to the market to encourage senior management in the private sector to develop a similar set of expectations. It is increasingly clear that modern, fit-for-purpose cyber security can only be delivered through scale solutions, such as through SaaS-based technologies.

The full potential benefits of SaaS-based solutions might not be readily evident to organisations who do not appreciate the difference between SaaS and traditional own-operate ICT cost models. Governments can develop tools to properly capture the full costs and benefits of step change technology investments (such as business process transformation discussed above) and make these available to the business community. It can also use its buying power to drive creative supply-side pricing models which will flow through to the private sector.

Finally, governments need to consider the counter-factual opportunity. If this moment is lost, the opportunities will not be repeated in the foreseeable future.