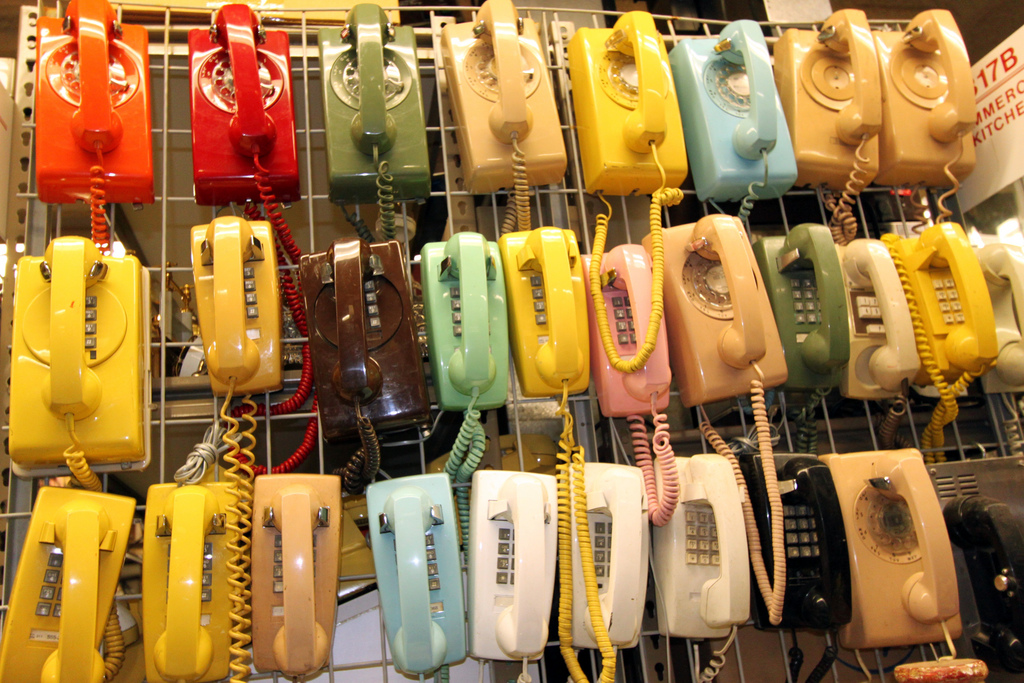 A fresh row has broken out between the giant Department of Human Services and the Community and Public Sector Union over accusations that the Abbott government is attempting to use the public service’s industrial bargaining process to create an “underclass” of casual public servants who are paid less and will lose core workplace conditions.

The main public sector union has angrily attacked what it claims are plans to use the enterprise bargaining process now underway at DHS “to penalise the growing number of insecure casual staff” who could potentially lose allowances for working longer or unsociable rosters.

“Casual call centre workers in Centrelink and Medicare have been told that they will never get a pay rise, that their pay will be cut and that they will get reduced payments for working additional or unsociable hours,” the CPSU said in statement issued on Thursday.

The union says the workplace proposals will hit more than “1700 casual workers who are hired by the largest government department . . .on a day-to-day basis.”

The ratio of casuals to permanent staff is a core concern for the union because casuals are generally wary of participating in industrial activity due to their lack of job security.

“Eighteen months ago there weren’t any casual workers in the department; now there’s more than 1700 of them with a minimum of training and no prospect of career progression. Yet the work within DHS is not only increasing it is becoming more complex: that’s why DHS needs a permanent and highly skilled workforce,” said CPSU National Secretary Nadine Flood.

But DHS has strongly rejected the union’s assertion as friction escalates after talks stalled earlier in August.

“Claims from the Community and Public Sector Union (CPSU) that the Department of Human Services’ casual staff have been told they will ‘never get a pay rise’ are irresponsible and just plain wrong,” a DHS spokesperson told Government News.

“Despite claims by the CPSU, temporary staff – including casuals – have always been an important part of our workforce. This gives us the flexibility to effectively manage workload peaks, given the changing service delivery environment that we operate in.”

Human Services said that many of its casual staff work in call centres in regional areas that offered “extra employment where it is greatly needed.”

“All employees of the department – including casual staff – are currently paid in line with the rates outlined in the 2011-2014 Enterprise Agreement, and were subject to the same pay increases as other staff,” the DHS spokesperson said.

Meanwhile, the union has renewed its attack on Public Service and Employment minister Senator Eric Abetz

Ms Flood said the DHS proposals went “to the dark heart at the centre of the Senator Eric Abetz’s bargaining agenda” adding that casual staff “have no fixed hours, no leave and no sick pay.”

“This latest attack on lower-paid workers is an example of how this government wants to water down important workplace protections by turning legally enforceable rights into policy, which can be changed whenever management likes or Government directs. The Government calls it ‘streamlining’ but that’s just a euphemism for cutting the rights and conditions of workers.”

For its part, DHS claims that the CPSU has “delayed bargaining and consultation on the new agreement” and that this meant that “staff did not have the opportunity to vote on our proposal.”

“Because of this, bargaining will soon resume and our pay offer is being reviewed.”

“The department looks forward to discussing any specific pay concerns the CPSU may have when negotiations resume,” the DHS spokesperson said.