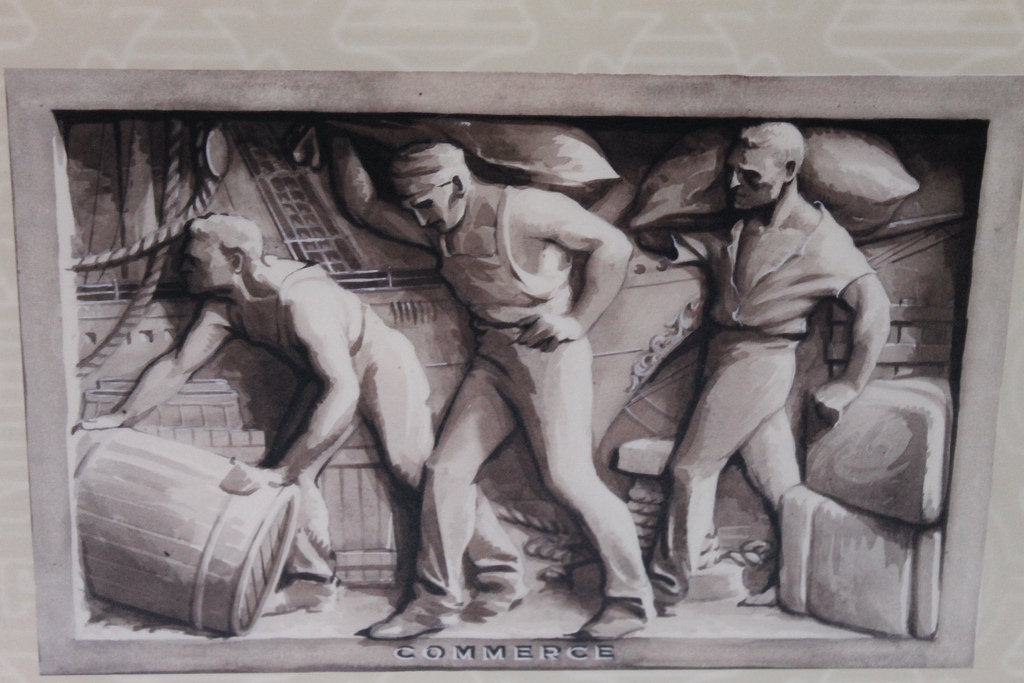 The head of the Department of Human Services has revealed that the Reserve Bank of Australia could be called in to take over the duty of delivering welfare payments to millions of Australians in the event industrial action at the welfare bureaucracy halts claims processing.

In a fiery Senate Estimates hearing last Friday, Department of Human Services Secretary Kathryn Campbell said that “contingency arrangements in place” to deal with an “outage” included getting the RBA to repeat a fortnight old payments script it held “to ensure that people were paid.”

The last resort measure to keep money flowing into bank accounts is part of a wider emergency back-up plan in the event that DHS’ ageing computer systems – in particular the unfortunately named ISIS legacy platform – unexpectedly fail to proceed.

However the fall back arrangements would rely on a snapshot of just one payments cycle, resulting in valid new claims not being automatically paid and otherwise redundant payments still flowing creating a substantial clean-up operation.

The notion that industrial action at Human Services could cripple welfare payments is highly contentious.

The Department of Human Services itself has previously hosed down the possibility of such a scenario, while the Community and Public Sector Union has never itself raised the threat in anger during bargaining negotiations.

Even so, the federal Opposition is pursuing the issue through the Estimates process with Senator Doug Cameron pushing for  answers on how long the Reserve Bank’s contingency payments could endure.

“What if you have no alternative and you are facing industrial action, how long can this last?” Senator Cameron asked during the Estimates hearing.

Deputy Secretary for Human Services’ Service Delivery Operations Group, Grant Tidswell, responded that “obviously people’s entitlements will change — things will occur in their set of circumstances — but we could continue to pay people for some considerable period of time. Some people will cease to be on payment.”

In fact dead people would still get paid, while payments for newborns and their parents would be held up.

The rudimentary fall back plans have underscored the challenge that Human Services faces in modernising its core transactional system, ISIS, which is underpinned by the 30 year old Model 204 mainframe system which relies on batch processing.

The complexity and age of the mainframe legacy system has been compared with the challenge that the Commonwealth Bank of Australia recently faced in replacing its own homebuilt engine with a new system based on software from German vendor SAP.

While no contracts have yet been signed between Human Services and SAP, the highly successful implementation at the CBA has made the German company a front runner in the quest to modernise the welfare bureaucracy’s systems.

Banking sources have indicated to Government News that apart from the successful deployment at CBA, the availability of local labour already well versed in the system would be advantageous over flying in consultants from all over the world.

Citing a figure of between $1 billion and $1.5 billion of likely IT spend needed to overhaul DHS’ IT systems, Senator Cameron pressed for answers on whether the money would stay at home.

“Is the issue of how we can increase our local IT capacity through this investment being analysed?” Senator Cameron probed.

“I am just asking now about the engagement between the [Industry Department] and [Human Services] in relation to initiatives that can be taken to promote Australian industry through this massive investment. Nothing has come from the Department of Industry so far. Is that what you are saying?”

The official answer from that Human Services Secretary Campbell was that the Department would “continue to work with a number of parties, including the industry department.”

With CPSU and Human Services bargaining talks now deadlocked, Senator Cameron pursued the Department and its Minister, Senator Marise Payne, on why management was pursuing the extension of working hours and other cost savings as a proxy for productivity increases . . . rather than upgrading technology

Productivity, like beauty, is usually seen through the eye of the beholder.

One thought on “Reserve Bank standby for Human Services strike”