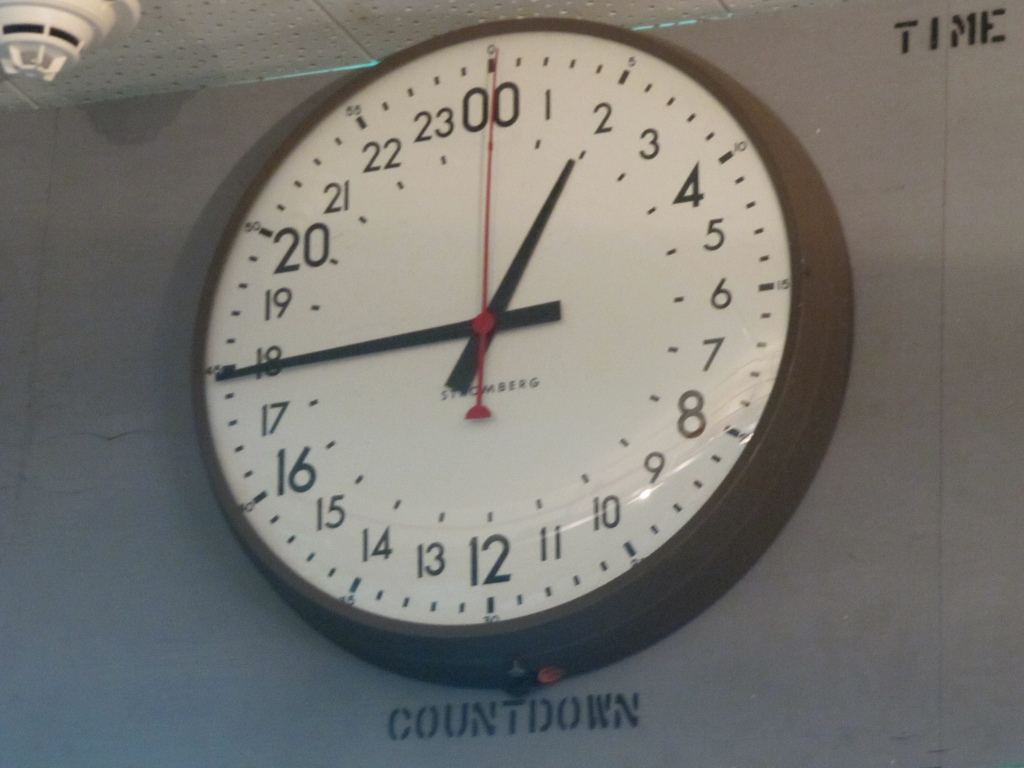 The tense standoff between the main public service union and the Department of Human Services is coming to a head after the Community and Public Sector Union kicked off what it says is the largest ever electronic ballot for protected industrial action in Australia’s history.

It is estimated that from today around 15,000 CPSU members working at Human Services will be polled via email on whether they are prepared to go out on strike, a move that could make or break the Abbott government’s attempt to get public servants to accept below inflation pay rise offers coupled with diluted conditions that are deeply unpopular.

The Human Services ballot is a key test of wills for both parties in the dispute because it will for the first time indicate the level sentiment from rank and file public servants to proposed enterprise agreements now doing the rounds of agencies.

The latest annual report issued from Human Services puts its total number of staff at 34,773, although the full-time equivalent (FTE) number is likely to be marginally lower due if part time employees are factored in.

Even so, with around half of its workforce holding union cards there is little doubt the CPSU is capable of not only flexing muscle through its level of representation but prepared to dig-in for a protracted dispute if necessary.

A major obstacle the government faces in selling its low ball offer to public servants is that they have nest to nothing to lose by going out on strike after the government started culling some 16,500 jobs from the public sector to cut costs – a move that effectively neutralised what might otherwise have been a potent threat.

Another frustration is that the government appears to be doggedly committed to defining productivity increases put forward through bargaining as marginal increases in working hours rather than employee output.

The federal approach to defining productivity in its negotiations contrasts sharply with a far more collegiate and innovative approach taken in New South Wales that seeks to acknowledge and reward public servants who come up with more efficient and convenient ways of doing things, especially if they improve external customer services.

It is understood some back benchers and ministers are keen for the more collaborative NSW approach to be embraced by Canberra in an effort to bring service improvements to their constituents.

Meanwhile, the CPSU isn’t eschewing digital progress on its vote, bringing in specialist firm the Australian Election Company to provide its members with an arm’s length secret ballot that will use secure online resources rather paper forms or a show of hands.

The company has successfully carved out a niche running ballots not only for unions and workplaces but also for local governments in NSW which can use alternative providers to the Australian Electoral Commission.

The CPSU’s choice of election services provider has curiously drawn fire from Liberal Senator for the ACT, Zed Seselja, who warned jobs at the Electoral Commission were under threat.

How many Electoral Commission staff might go if Australia eventually switches to electronic voting – which is on the cards after the Western Australian vote loss bungle – remains to be seen.