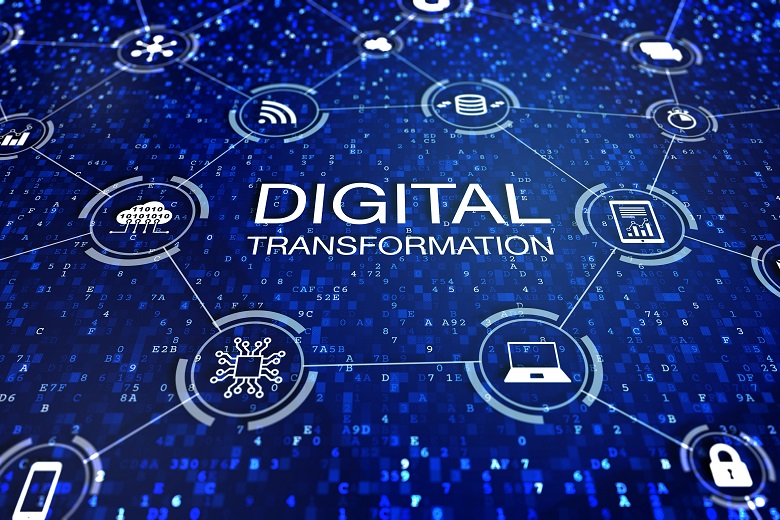 Digital leadership and strategy remain works in progress for government, according to a report.

Government IT leaders are facing higher rates of organisational disruption and bigger funding shortfalls than other industries, according to a global survey.

The survey by IT service management company Gartner gathered data from 1,070 CIOs in 64 countries across major industries, including 130 from local, state and national government agencies.

The survey found government CIOS are more likely to face budgetary shortfalls than other sectors, with no relief in sight according to the 56 per cent who said they anticipated no increase in their IT budget for 2020.

It also found governments are less likely to have clear business strategies and are falling down when it comes to anticipating change or recognising opportunities, and that government IT leaders are struggling to articulate the value of information technology.

Gartner says 58 per cent of government respondents admitted to battling organisational instability and 52 per cent said they were under-resourced, with 35 per cent saying “severe operating cost pressure” posed a threat.

Other challenges include workforce disruption, IT service failure, inflexible funding models and low tolerance of risk which was stifling innovation.

The survey also found CIOs of government organisations are still developing digital leadership skill, with less than half (48 per cent) able to say their organisation has articulated a clear and consistent business strategy.

“Digital leadership and strategy remain works in progress for government,” the report said.

The survey found a common sense of purpose and mission among government employees and a focus on putting the customer at the centre of service delivery, but good intentions were being hampered by a lack of digital maturity and lagging IT processes compared to other industries.

“Governments are struggling in many areas, following disruptions including changes in leadership, reorganisations and funding shortfalls,” Ms Mendonsa saids.

“For many government CIOs, disruption will affect their IT budget growth, and the funding and launch of new business initiatives will suffer.”

The survey also looked at uptake of emerging technologies across government, and the technologies that had been adopted or were being adopted over the next year. Cybersecurity was top of the list, followed by AI and robotic process automation.