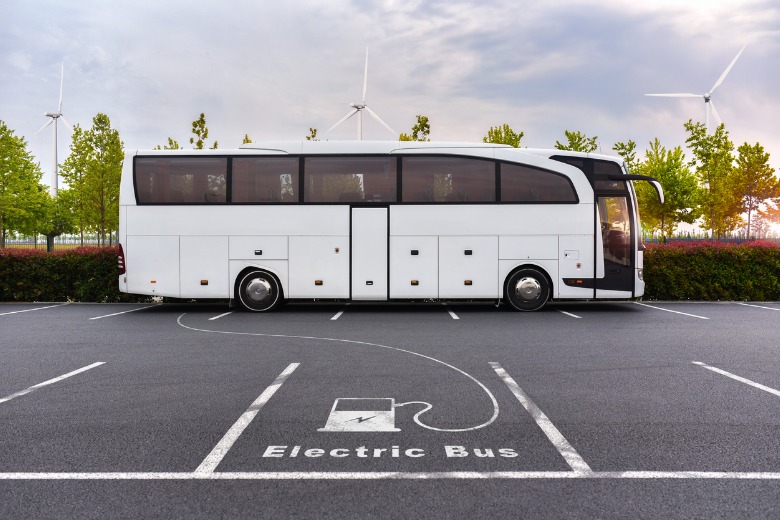 A report says there's a role for every level of government in ensuring Australia’s bus fleets transition to zero emissions by 2030.

A new report by the Australia Institute puts forward the case for a nation-wide transition to zero-emissions buses by 2030, with local governments pledging to only buy electric buses from 2025.

The report, authored by head of the Climate and Energy program’s transport unit Audrey Quicke and research fellow Sienna Parrott, says there’s wide public support for electric buses, with three in four Australians supporting the electrification of bus fleets by the end of the decade.

The report notes that NSW, Victoria, Queensland  and the ACT  already have targets and strategies in place to speed the move to electric buses, while the NT, Tasmania, WA and South Australia are lagging.

“There is a role to play at every government level to successfully transition Australia’s bus fleets to zero emissions by 2030,” the report says.

“Transitioning Australia’s bus fleet to electric vehicles powered by 100 per cent renewable energy will bring a range of benefits. Beyond the reduction in greenhouse gas emissions, electric buses are quiet and clean – leading to air quality, health, and well-being benefits.

“Additionally, a well-managed network can help curb urban sprawl and congestion, be integrated with cycling and walking infrastructure, and provide affordable transport options for Australians.”

The report calls for the federal government to develop an electric bus manufacturing study, introduce fuel efficiency and vehicle emissions standards that extend to buses, and fund bus driver and mechanic retraining programs.

States need to commit to more ambitious electric bus fleet and purchase targets and provide funding for charging infrastructure, the authors say, while local councils should introduce low emissions zones and sign the C40 Green and Healthy Streets Declaration and pledge to only buy electric buses from 2025.

The report list numerous benefits to having a fully electric bus fleet. As well as being more fuel efficient and cheaper to run than their diesel counterparts, and Australian industry could play a role in their manufacture and assembly.

For many people, an electric bus may be their first interaction with an electric vehicle, so electric bus fleets can lead the way in helping overcome barriers to uptake of electric passenger vehicles.

However it also notes the challenges in getting across the line with e-buses, including higher upfront costs – Diesel buses cost around $480,000 compared to between $550,000 and $900,000 for an electric bus.

Land availability for charging depots can be a major constraint to electric bus roll out and there will have to be an investment in charging infrastructure at bus depots to the electricity grid.

There are also some negative experiences from early electric bus trials, including a 2019 ACT pilot that raised questions about their reliability.