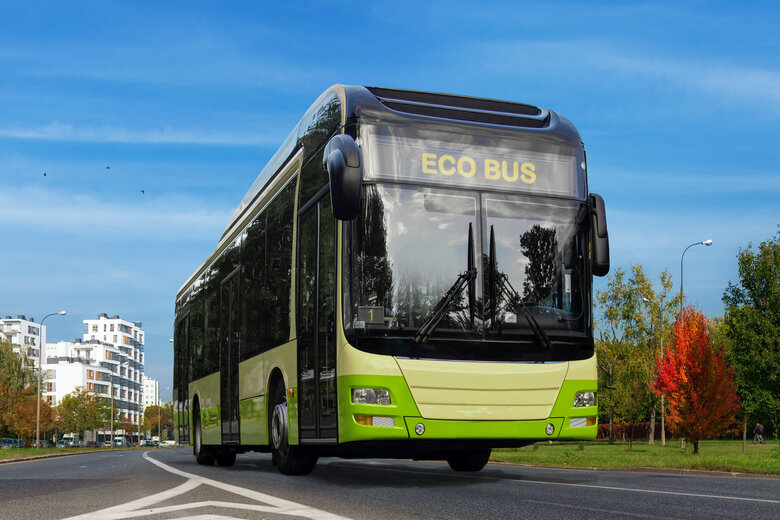 The trial is being funded by Scania and the Queensland Government

Two buses will soon hit the road as part of a 12-month trial to be rolled out across the Mackay bus network.

In the Queensland-first trial, the buses will be built by Gold Coast manufacturer BusTech and will run on bioethanol fuel produced from locally-grown sugarcane in Mackay.

The trial is being funded by Scania, a Swedish manufacturer of commercial vehicles, and the Queensland Government.

Meaghan Scanlon, Queensland Minister for the Environment and Member for Gaven, said the trial is the latest example of the Palaszczuk Government’s commitment to a greener bus future.

“Bioethanol is more environmentally-friendly than traditional diesel fuel used on many buses,” she said in a statement.

“Research indicates that their bioethanol buses can reduce carbon by up to 90 per cent and there is an important role for biofuels as a stepping stone to zero emission transport technologies by 2050.”

“Bioethanol is more environmentally-friendly than traditional diesel fuel used on many buses.” – Meaghan Scanlon, Queensland Minister for the Environment

Steven Miles, Queensland Deputy Premier and Minister for State Development, believes the trial has potential to influence state-wide demand for biofuels as a renewable fuel source for transport.

“This biofuel trial is an important step towards transitioning public transport to more sustainable fuel sources that supported local ethanol production, strengthened biomanufacturing capability and investment in the sector,” he said in a statement.

“It will also draw on the expertise of Queenslanders, with North Queensland based company Wilmar Bioethanol Australia who will produce the fuel at their bioethanol refinery in Sarina, and Gold Coast-based bus manufacturer BusTech.

“We will continue to collaborate with industry to strengthen and develop Queensland’s biofutures sector, which is delivering on the Advanced Queensland Biofutures 10-Year Roadmap and Action Plan.”

“We are committed to supporting local jobs as we roll out zero emission transport, which creates new opportunities for manufactures to produce new technologies,” he said in a statement.

Later this year, BusTech will also be leading the construction of ten new electric buses.

“When built, the ten new buses will call Clarks Logan City home and will be charged by new Tritium chargers that were also made in Queensland,” Mr Bailey said.

“We’re putting in the work to decarbonise the transport sector and create a greener future for all Queenslanders.”