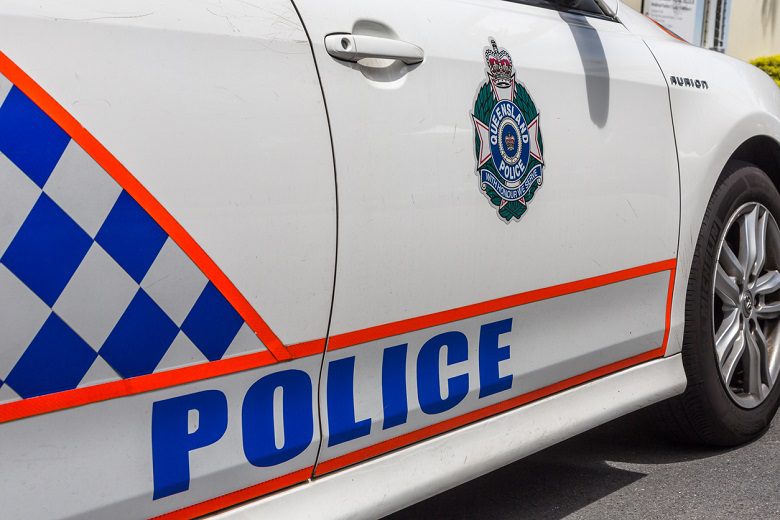 The Hyundai Nexo is a fuel cell electric vehicle that is powered by hydrogen and only emits water vapor and warm air.

The Queensland Government has commissioned its first hydrogen-powered police vehicle.

The Hyundai Nexo will be used by Queensland Police officers assigned to the North Brisbane Domestic and Family Violence Vulnerable Persons Unit, where it will be trialled for a period before evaluation.

It will join 13 Mitsubishi EVs currently being used by police for general duties, traffic enforcement and investigations.

The Hyundai Nexo is a fuel cell electric vehicle that is powered by hydrogen and only emits water vapor and warm air.

FCEVs use a propulsion system similar to that of electric vehicles, where energy stored as hydrogen is converted to electricity by the fuel cell.

Initially, the vehicles will be refuelled at the Redlands Research Facility until the completion of Queensland’s first commercial hydrogen refuelling centre.

“By running this vehicle in real-world conditions, we are making sure Queenslanders and Queensland businesses are at the front of the queue for the thousands of jobs our hydrogen industry will create,” Mr de Brenni said in a statement.

Police Minister Mark Ryan said the Nexo has all the essential technology and performance measures needed for general duties policing.

“Importantly, they offer ultra-quick refueling and high efficiency – they will be able to be refuelled commercially in just five minutes,” he said.

“Hydrogen fuel cell electric vehicles also have a better range than regular battery-powered options that are available now on the market.”

The Nexo is one of five hydrogen fuel cell electric vehicles being trialled across the state’s government fleet.

These are being used by frontline workers, including health staff, educators and community workers.

The Nexo trial is being managed by government fleet manager QFleet.

One thought on “Hydrogen-powered vehicle for Qld police”