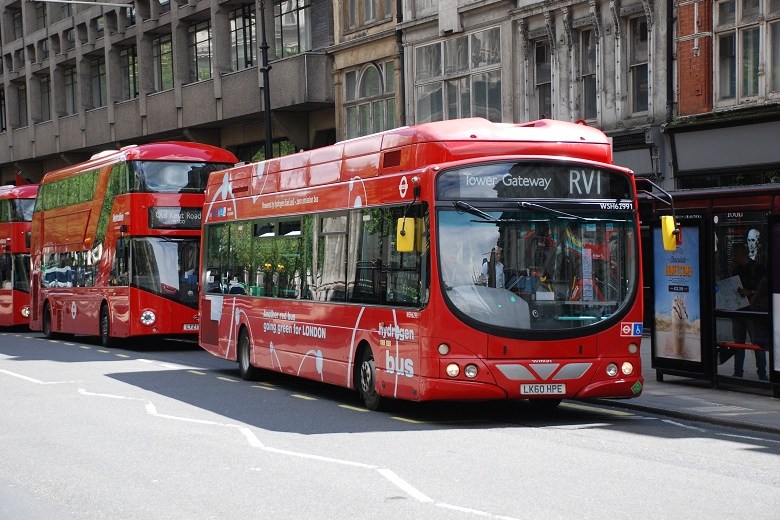 Australia’a largest bus operator has joined with a band of strategic partners to establish the H2OzBus project which aims to deploy hydrogen powered buses into Australia’s public transport network.

The H2OzBus consortium says it is working towards agreement on feasibility, scope and funding with a view to deploying the 100 buses as a seed for more widespread roll-out.

Greg Balkin, general manager of new technology and innovation, believes the company can have the first buses on the road in 12 months time.

“It depends on the government’s involvement and engagement with it, the infrastructure needs to be in place as well as the bus,” he told Government News.

“Depending on what the approvals are for councils and other regulatory requirements we’re looking at between 12 and 18 months. But from an operator’s perspective we can have the buses on the road within 12 months.”

The announcement comes after the Federal Government’s National Hydrogen Strategy, released last year, identified hydrogen as a promising prospect for the transport sector.

Phase one of the H2OzBus project will focus on infrastructure requirements and drafting detailed plans for use of hydrogen fuel cell electric buses on bus routes in up to 10 central hub locations across Australia.

Clint Feuerherdt, CEO of SeaLink Travel Group of which Transit Systems is a subsidiary, says the buses will be will be integrated into Transit Systems’ daily urban operations.

“We operate public transport contracts across the country and we would like to integrate these buses into those existing networks,” he told Government News.

“We see a future moving towards zero emission public transport. We’ve been running hydrogen buses in London since 2013 and put an enormous amount of work into getting those vehicles right.

“Our mission in Australia is to do this on a much larger scale, and also to create a pure zero emission delivery of public transport.”

Hydrogen vehicles use the chemical hydrogen, which when combined with oxygen creates electrons that can power electric motors. Unlike a purely electric vehicle, which has a battery, a hydrogen vehicle uses fuel cells. The only emission produced is water.

Neil Thompson, Managing Director of ITM Power which along with BOC will provide the hydrogen production and refuelling infrastructure, says the group builds on international partnerships that have been developed in recent years by ITM Power in the fuel cell electric bus markets across the UK and France and will be the first application in Australia of the company’s new 2MW PEM fuel cell.

Editor’s note: Since this story first ran Transit Systems has confirmed that its London Fleet is now out of service. “The trial recently completed satisfactorily after operating for around eight years”, the company said in a statement to Government News. The story has been updated to reflect this.

4 thoughts on “Consortium plans to roll out hydrogen buses”