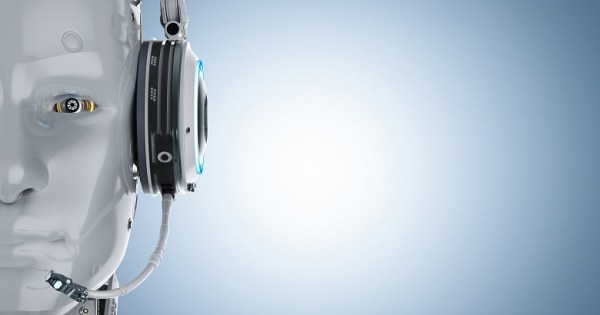 Delivering AI we can trust

The G20 Declaration is a timely reminder that emerging technologies such as artificial intelligence (AI) are critical to the nation’s future.

Anti-Corruption on the G20 Leaders’ agenda

Australia, classified as having moderate enforcement.

Public submissions normally collated and published online by the government have been dispensed with before the Budget.

By Paul Hemsley The Federal and Queensland governments are banking that the eyes of the world will be on Brisbane when the river city hosts the high powered G20 Summit in 2014, but to get the event to a world audience it helps if you hire a broadcaster first. As preparations for the event formally […]

By Julian Bajkowski In a strong sign that bipartisan support is mounting for a crackdown on transfer pricing tax schemes, Opposition Communications spokesman Malcolm Turnbull has come out swinging against multinational technology companies that generate billions of dollars of revenue in Australia but pay proportionally miniscule amounts of tax here through transfer pricing arrangements. The […]

Australia was the lowest ranked of the major industrialised countries in terms of its ability to prosper in a low carbon world. Image: iStock. By Angela Dorizas Australia is the worst placed industrialised nation to compete in a clean energy world, a new report has found. The report commissioned by the Climate Institute and European […]