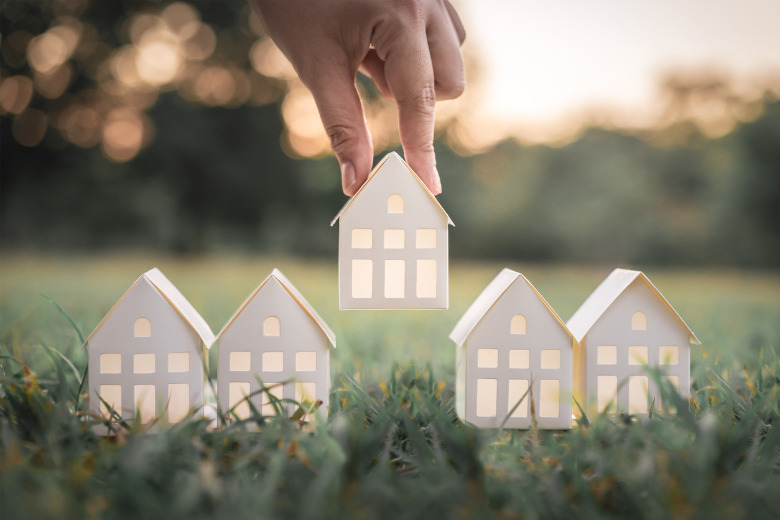 One in four people in the Newcastle LGA say they can't afford a reasonable standard of housing in the area.

A NSW council has entered a $12 million partnership with the state’s Land and Housing Corporation to deliver social and affordable housing.

The partnership will see the LAHC match the City’s contribution of approximately $2 million annually for the next three years.

Newcastle Lord Mayor Nuatali Nelmes says the City is “close to crisis point”, with over 10,000 families experiencing housing stress across the city.

“Affordably priced housing plays a critical role in the health and wellbeing of people and their families, and social housing provides an important safety net for the community,” she said.

NSW Minister for Planning and Minister for Homes Anthony Roberts said the government is investing more than $250 million to deliver more social and affordable housing across the state but can’t do it alone.

“We need to work across all levels of government to keep pace with the growing need for social and affordable housing,” he said in a statement.

Research conducted in January shows significant housing stress in the City of Newcastle, with one in four people saying they don’t believe they can afford a reasonable standard of housing in the area.

A third say they don’t believe there are enough diverse housing options for everyone across the city.

The City told Government News that this report will be made public when it is finalised.

According to the latest forecasts, the population in the Newcastle local government area will increase by 41,150 residents to 202,050 by 2041, meaning almost 20,000 new dwellings are needed to meet this demand.

“Through this partnership with the NSW Government, our organisations will lead the way to deliver better outcomes for the community.”

A new report from UNSW City Futures Research Centre has found that the quality of official data on the management of access to social housing is inadequate and often presented in an obscure manner.

Australian governments have created infrastructures to address this but they are lacking, the report says.

“Despite such structures, however, the past decade has seen an evident lack of common commitment or effective national leadership when it comes to regularising statistical definitions and recording practices on housing assistance need and service provision.”

“It is hard to resist the conclusion that this has partly resulted from the Commonwealth Government’s disinterest in these aspects of Australia’s housing system.”

According to UNSW, the study is the first independent in-depth review of social housing demand management undertaken in Australia.

It found that just under 30,000 applicants were granted a social housing tenancy during 2020-21, Australia-wide, a 42 per cent decrease compared with the 52,000 new tenancies granted in 1991 and a 61 per cent reduction proportionate to national population.