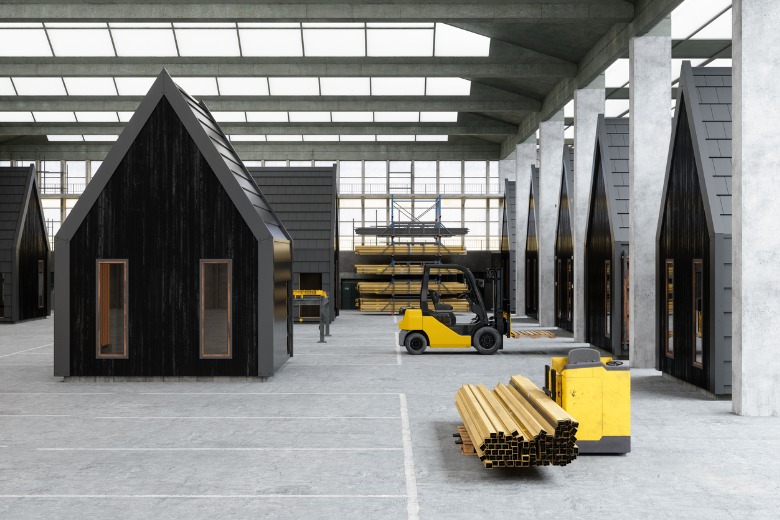 A housing expert says modular construction has a number of advantages for social housing including flexibility and faster delivery.

Modular homes that are constructed off-site and transported to location are being built by the state government to help meet the demand for more social housing in WA.

The West Australian government has so far delivered 36 modular homes through its social housing modular build program and last week announced it had signed a new tranche of 21 contracts worth $9 million with ‘multiple companies’ after inviting tenders.

The new homes will be delivered in the Great Southern, Goldfields-Esperance, Wheatbelt and mid-western regions.

It’s anticipated that a total of 200 homes will be delivered through the program, including 150 for regional WA.

The 2021-2022 budget papers note there’s been an increase in applications for social housing in the state, with the waitlist at 17,300.

The government says it has committed more than $2.1 billion for social housing over the forward estimates period, which is estimated to fund around 3,300 homes.

The total commitment includes a $750 million Social Housing Investment Fund which will deliver a pipeline of new houses, including “modular and alternative builds” to support manufacturing industries.

A $70.4 million investment will fund the construction 134 modular houses on Department-owned land in the regions by the end of the 2023 financial year, the papers say.

Last October the government announced it had signed contracts with local companies to deliver up to 80 modular homes as part of a pilot program delivered by the Department of Communities.

“It offers many advantages including less risk of weather delays and works able to be carried out on-site simultaneously with the factory build,” he said.

“In a heated construction market, we must be agile in the way we deliver social housing.”

“The use of modular construction has a number of advantages including delivering housing quicker and on sites that aren’t suitable for traditional WA methods of construction,” he told Government News.

“Such dwellings are also ideal for areas that lack access to necessary trades as many elements can be assembled off-site.”

Modular construction also has the advantages of flexibility so dwellings can be easily modified to meet the needs of tenants, he says.